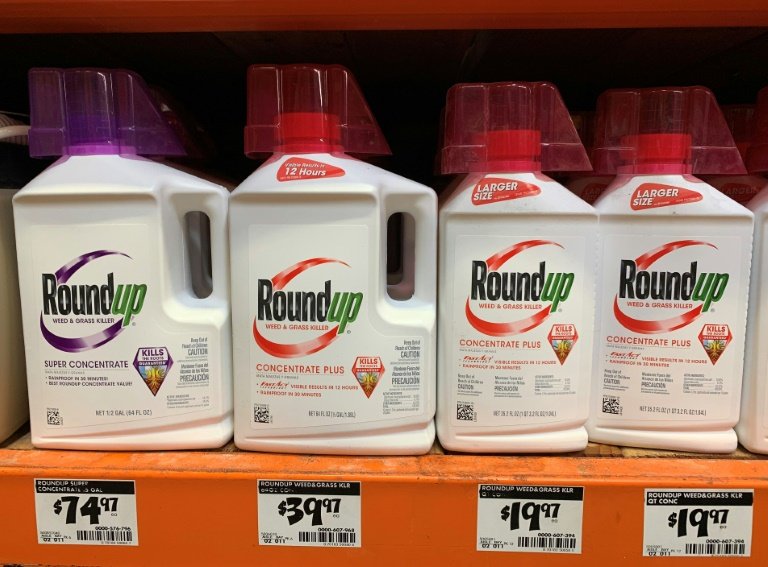 A US judge permanently barred California from placing a cancer warning on Bayer's Roundup, handing a victory to the German company as it battles litigation over the product.

The case concerned California's Proposition 65, which requires a warning on products known by the state to cause cancer.

Although a World Health Organzation body in 2015 classified glyphosate, which is used in the herbicide Roundup, as "probably carcinogenic," District Judge William Shubb said there are "several other organizations," including the US Environmental Protection Agency and other WHO bodies that "have concluded there is insufficient or no evidence that glyphosate causes cancer."

California cannot require the warning based on the WHO body's statement "when the great weight of evidence indicates that glyphosate is not known to cause cancer," Shubb said in a 34-page ruling released late Monday.

Shubb, who in 2018 had issued a preliminary injunction against California on the matter, made the order permanent and rejected the state's argument.

The decision is a victory for Bayer, which acquired Monsanto in 2018 and has seen tens of thousands of lawsuits filed over Roundup since the deal closed.

"This is a very important ruling for California agriculture and for science as a federal court, after weighing all the facts, has concluded that the evidence does not support a cancer warning requirement for glyphosate-based products, which farmers all over the world depend on to control weeds, practice sustainable farming, and bring their products to market efficiently," Bayer said.

The California Attorney General's office did not respond to a request for comment.

Bayer has suffered high-profile losses in the US but massive jury damage awards over Roundup were later reduced by judges.

Shubb said the jury rulings against Bayer do not affect the current question before the court.

"The juries in those cases were tasked with determining whether the evidence, as presented in those cases, showed that it was more likely than not that glyphosate caused cancer in those plaintiffs," Shubb said.

"While those juries ultimately decided that it did, whether a reasonable juror could find that glyphosate causes cancer is a separate question facing the court today -- whether a statement that glyphosate is known to cause cancer is purely factual and uncontroversial," Shubb said.