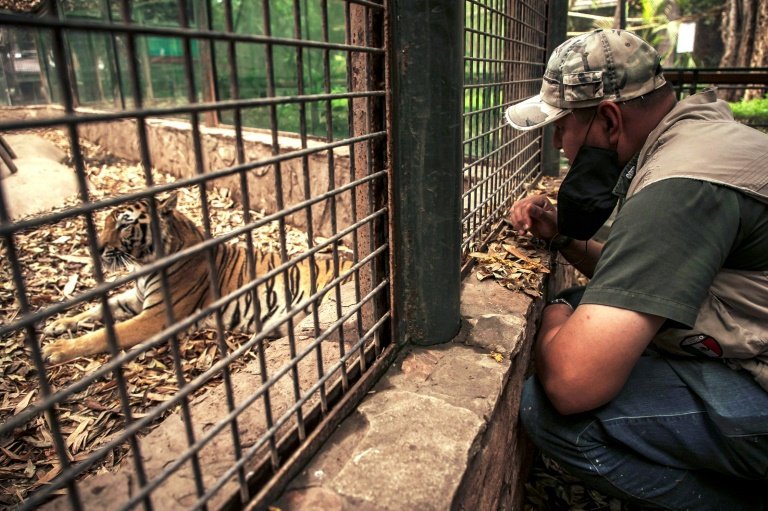 A worker looks at a bengal tiger in Culiacan zoo, Mexico, after it was handed over by its previous owner / © AFP

Kira, a two and a half year-old tiger, arrived at a zoo in Mexico's northeast in April after her owner could no longer feed her due to the coronavirus-induced economic collapse.

The imposing 130-kilogram tigress was sedated and transported in a cage by truck to her new home in Culiacan zoo in Sinaloa state.

Her owner had responded to a campaign by Mexico's Association of Zoos, Nurseries and Aquariums (AZCARM) to avoid abandoning wild animals during the lockdown.

"Abandonment happens when people can't cope with their animals any more, and in this pandemic, faced with the lack of economic resources and places to keep them, they prefer to get rid of them," AZCARM president Ernesto Zazueta told AFP.

Alongside the big cat, the Culiacan zoo also welcomed during the lockdown a python, a baby manatee and 14 green macaws, as well as 49 deer rescued from a sugar mill in Tabasco.

The deer arrived at the zoo suffering from malnutrition. Now they graze in a large enclosure alongside ostriches, giraffes and antelopes.

"The tiger was reported because they couldn't look after it; but as for the deer... it was an emergency because they didn't have any food or even anyone to look after them, on top of being in a place that was inadequate for the species," said Diego Garcia, Culiacan's director. 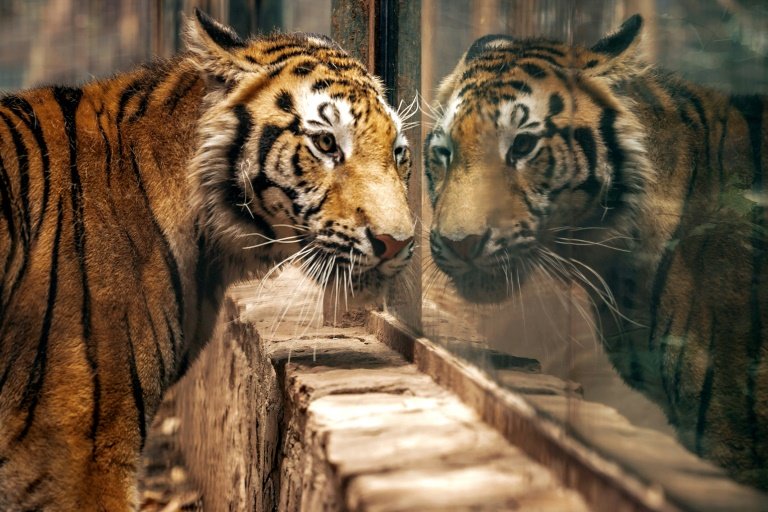 Mexican zoos have been rescuing illegally trafficked wild animals for years, and others from circuses since a 2015 ban on shows using live animals.

In these reserves, experts try to rehabilitate the animals and where possible return them to their natural habitat.

However, many are forced to live the rest of their lives in zoos because of the long-term physical damages they've suffered or because they've lost their wild instincts.

Mexican zoos are struggling, like many businesses, due to lockdown rules imposed over the coronavirus and depriving them of vital entrance fess. 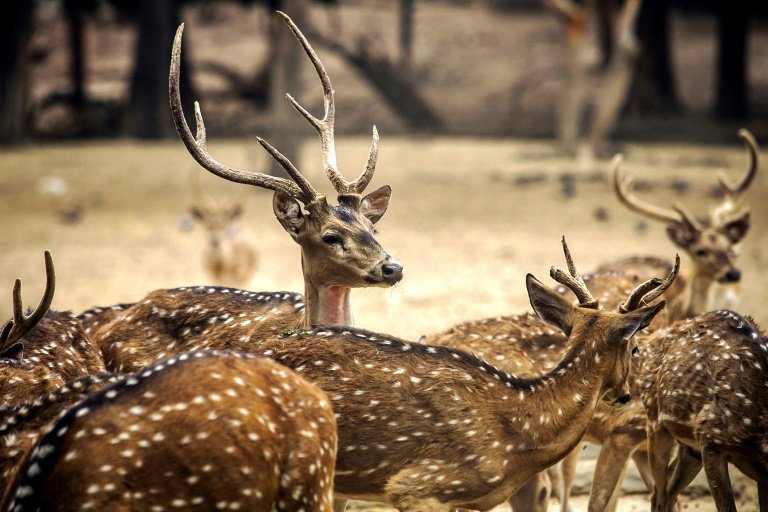 These deer were rescued from a ranch in Tabasco state / © AFP

AZCARM is asking the government for support in food donations and in allowing zoos to reopen in the first phase of the country's "new normality," which saw essential businesses including mining, construction and aviation reactivated from Monday.

Kira and other animals at the Culiacan zoo have been fed on a monthly donation of 3.5 tons of meat from a local company.

And despite the difficulties, all the animals "are being very well cared for and well fed," said Zazueta.

Mexico is one of the most biodiverse countries in the world, according to the UN Environment Programme World Conservation Monitoring Centre. 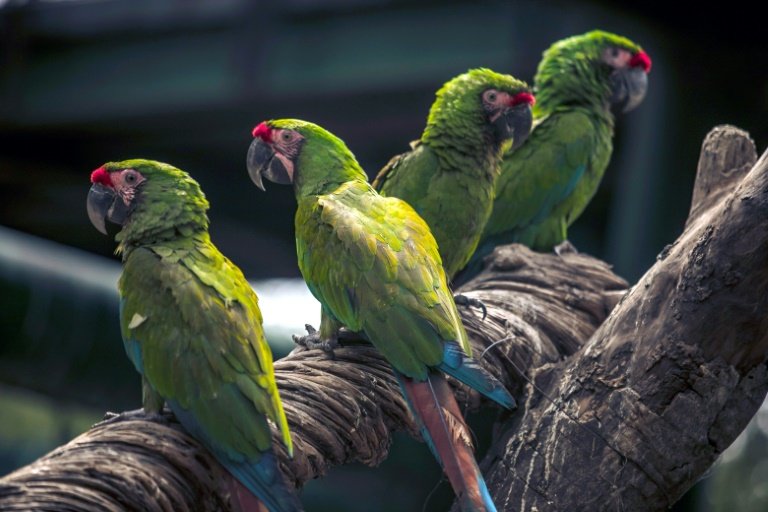 It is home to 10-12 percent of the biological species on the planet, is number one for reptiles and second for mammals, the government says.