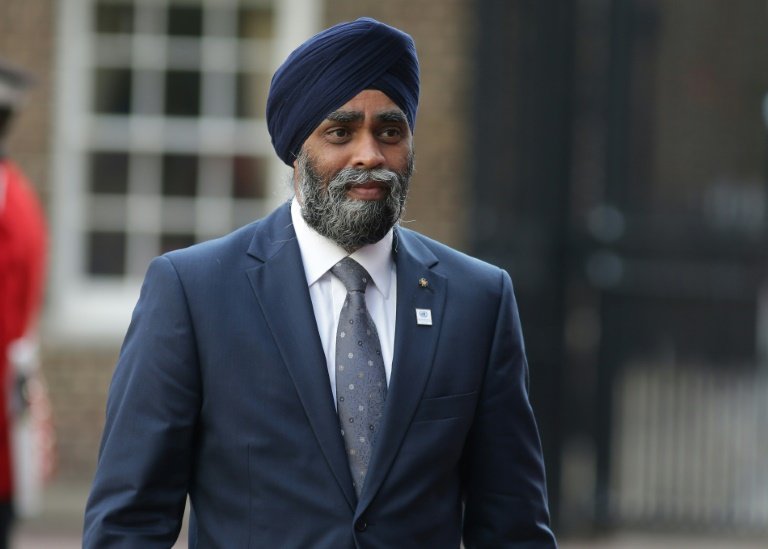 The Canadian army will send 150 to 200 soldiers to Newfoundland and Labrador to help the province recover from a blizzard that buried the region under an unusual amount of snow, Defense Minister Harjit Sajjan announced on Sunday.

The soldiers were expected in the Atlantic province from Sunday evening to help with snow clearing and removal operations.

More than 28 inches (70 centimeters) of snow fell in 24 hours on St John's, the provincial capital.

The snow and snow drifts, caused by winds of more than 60 miles per hour (100 kilometers), blocked roads and buried cars and some houses.

The number of troops, both active and reserve, could reach 250 or 300 in the next few days based on need, Sajjan said.

The Canadian Armed Forces will also provide two Hercules transport planes and two Griffon helicopters, the minister said during a press conference on the sidelines of a government meeting in Winnipeg.

The snow clearing operations are expected to take time and could be complicated by fresh snowfall.

Canadian weather forecasts predict four to six more inches to fall in the next few hours.