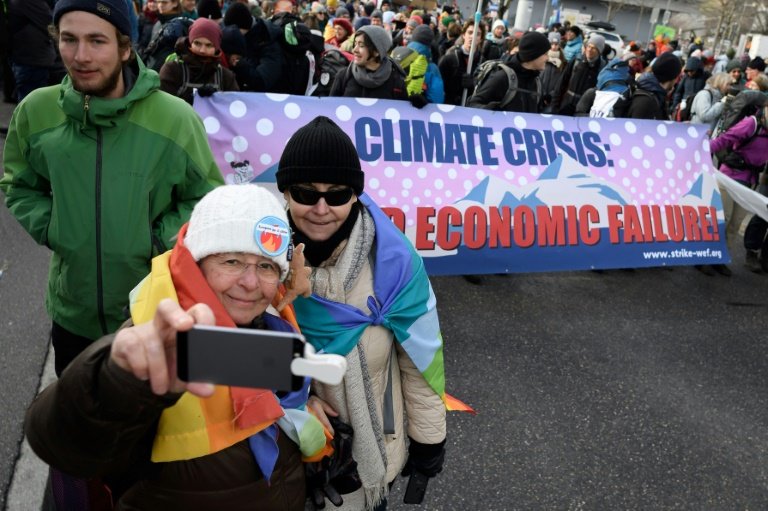 Hundreds of climate activists, young and old, embarked on a three-day march on Sunday to the make their voices heard at the 50th World Economic Forum in the Swiss town of Davos.

The group, brandishing banners warning "Climate crisis: a world economic failure" and "there is no Planet B," urged political and business leaders to take responsibility for averting environmental catastrophe as they set off from the small town of Landquart some 50 kilometres (32 miles) from Davos.

"The climate question is the number one issue and it should simply be topic number one at Davos too and participants should recognise that; it is essential they go in this direction," Katherine, a Zurich-based pensioner, told AFP.

Local authorities have only authorised the first two days of the activists' march as far as the swanky ski resort of Klosters but the group say they plan to follow narrow footpaths to make it as near the summit as possible. 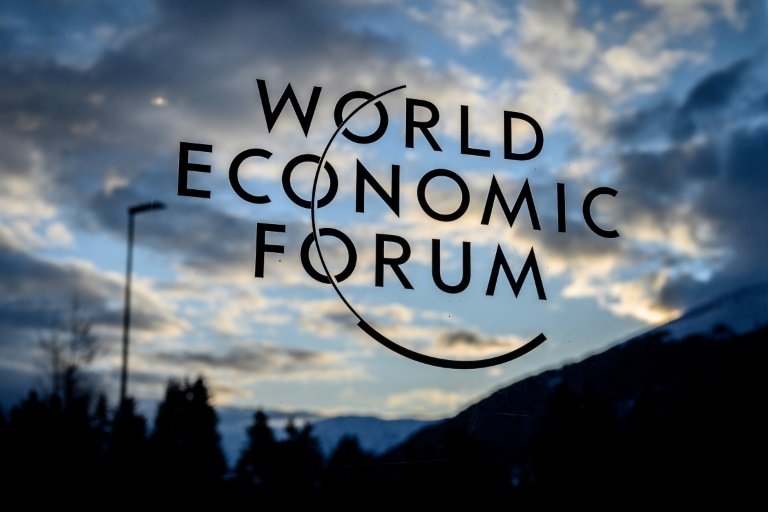 "Here we are with 700 people hiking to Davos. It is amazing, it is incredible solidarity for people in a country that is very worthy, that is not dealing with the same kind of issues. But they understand the immorality of Davos, the immorality of a billionaire class that meets every year to celebrate their excesses," said Kenyan eco-campaigner Njoki Njoroge Njehu.

Njehu made a speech at a similar gathering Friday in Lausanne which was attended by teenage Swedish campaigner Greta Thunberg. She was not in Landquart but is expected to show in Davos and address the forum after US President Donald Trump.

The atmosphere was festive as the group set off around 1:30 pm (1230 GMT), several serenading their fellow marchers with Alpine horns.

The January 21-24 WEF forum has stressed that climate change is a key topic at this year's summit. The forum is inviting some 2,800 invited participants, including major businesses and some 50 heads of state and government, to set a net-zero carbon emissions target for 2050.

"All companies coming to Davos have been asked to commit to achieving net zero carbon emissions by 2050 or earlier," organisers have stated.