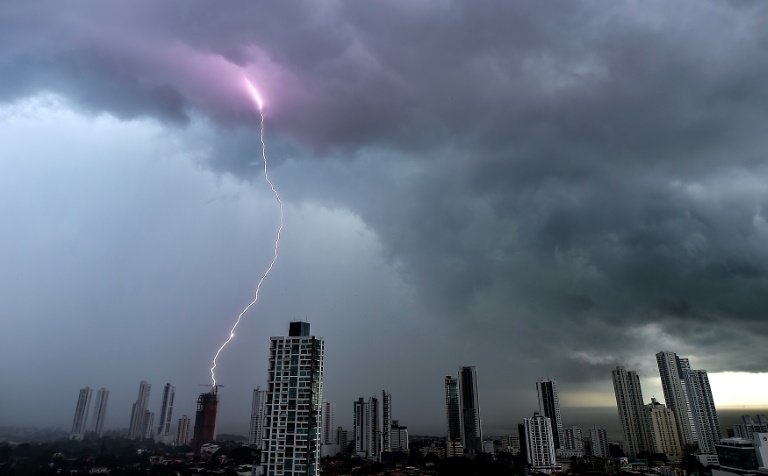 Imagine a world where storms inundate coastal megacities, entire species become extinct in the blink of an eye, and conflicts are fought over dwindling natural resources.

After a year of devastating extreme weather and worldwide unrest over the emergency posed by climate change, topics that used to belong to the realm of science fiction are finding their way into mainstream storytelling.

Back in 2004, Roland Emmerich's disaster flick "The Day After Tomorrow" depicted a global weather catastrophe, with coastal areas devoured by the sea amid general meteorological mayhem.

And as climate change makes superstorms, flooding, wildfires and droughts more likely, a new genre is gaining fatalistic fans the world over: "Cli-fi".

"It's catching on like wildfire," said US writer and cli-fi aficionado Dan Bloom.

He credited US President Donald Trump, who has said he will withdraw from the Paris climate deal, with helping promote the genre.

"There's a lot of people who say that climate change is not real," said Bloom. "These people are making the rest of us very angry and as a result cli-fi is getting more and more power." 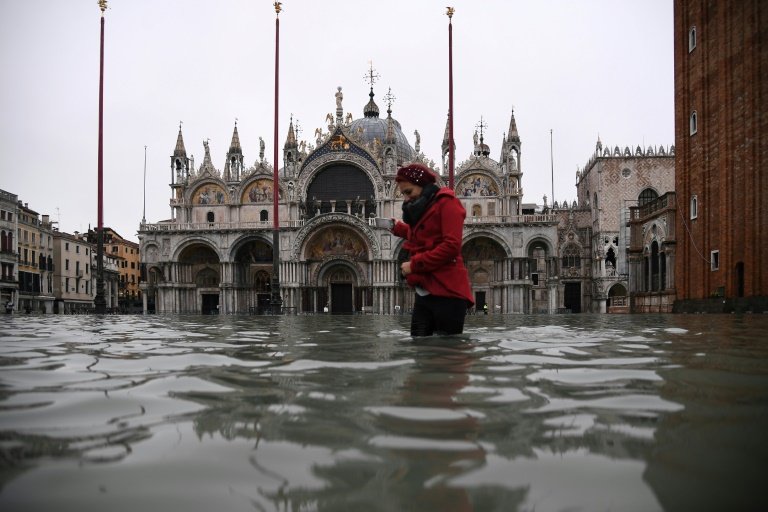 Venice, including the iconic St. Mark's Basilica were hit by the worst flooding for more than 50 years this week / © AFP

Andrew Milner, a professor of comparative literature at Melbourne's Monash University, said that cli-fi was yet to break out from sci-fi's yoke -- most people get into the new genre because they like the old one.

"Both its texts and practitioners -- writers, readers, publishers, film directors, fans -- relate primarily to the science-fiction tradition," he said.

"(But) it is very clear that the sub-genre has grown very rapidly in recent years."

Global protest movements such as the Youth Strike for Climate and Extinction Rebellion have heightened public awareness of the issue. 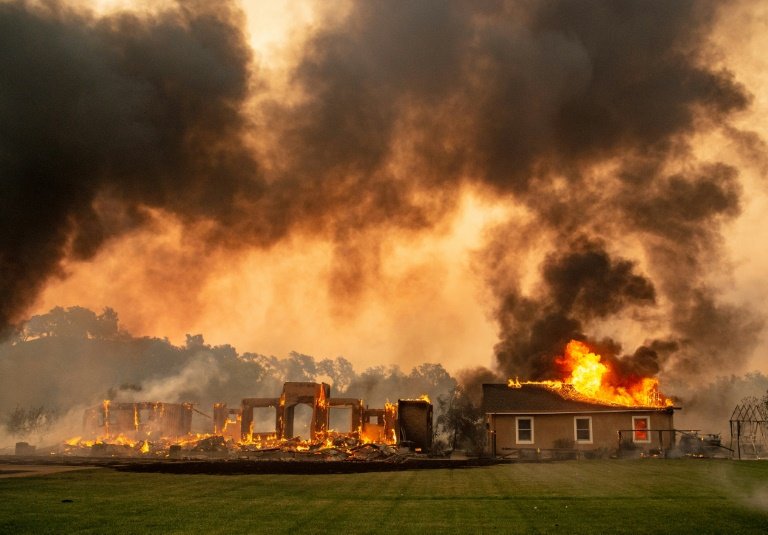 For J.R. Burgmann, co-author of "Science Fiction and Climate Change: A Sociological Approach", cli-fi films and novels are a logical expression of an increasingly knowledgeable and concerned society.

"This rise is a response to real-world concerns," he said. "And though I would argue that literature has been rather slow to respond to manmade climate change, it certainly appears to be making up for lost time."

And, because climate change is a truly global problem, cli-fi has become a worldwide, multi-lingual phenomenon.

"The Last Wave" tells the story of 10 surfers who go missing in bad weather. When they return they can't remember what happened but some have strange new powers. 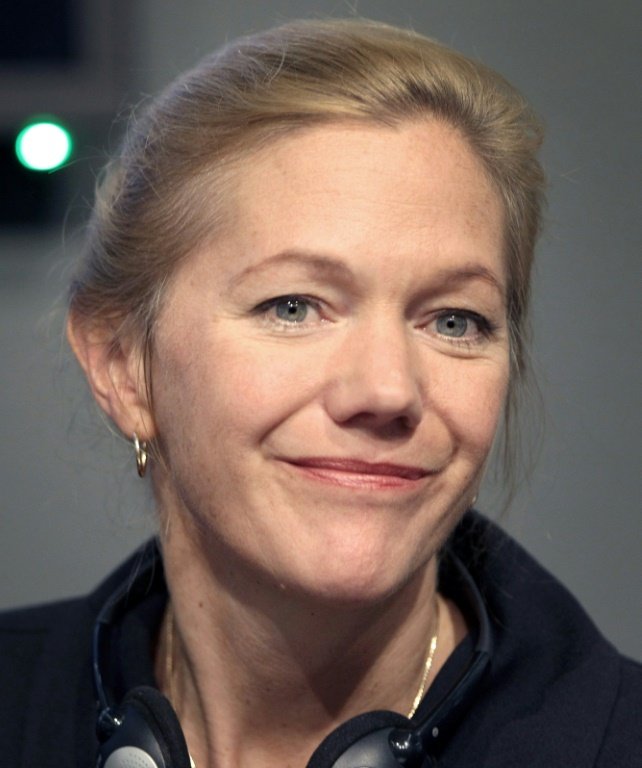 And "The Collapse", set in a post-apocalyptic world where fuel is scarce, nuclear sites are threatened and medicines are rationed, debuted this week.

Recent cli-fi works from around the world include "Blackout Island" by Icelandic author Sigridur Hagalin Bjornsdottir, a Canadian adaptation of Jean Hegland's "Into the Forest" and "Water Knife", by US author Paolo Bacigalupi.

In "The History of Bees", Norwegian author Maja Lunde's 2017 bestseller, humanity is forced to pollinate their crops by hand after pesticides have wiped insects off the face of the Earth.

"People are more and more worried about climate change and authors write about what scares them," Lunde told AFP last year.

Novels and films about climate change are nothing new, of course. 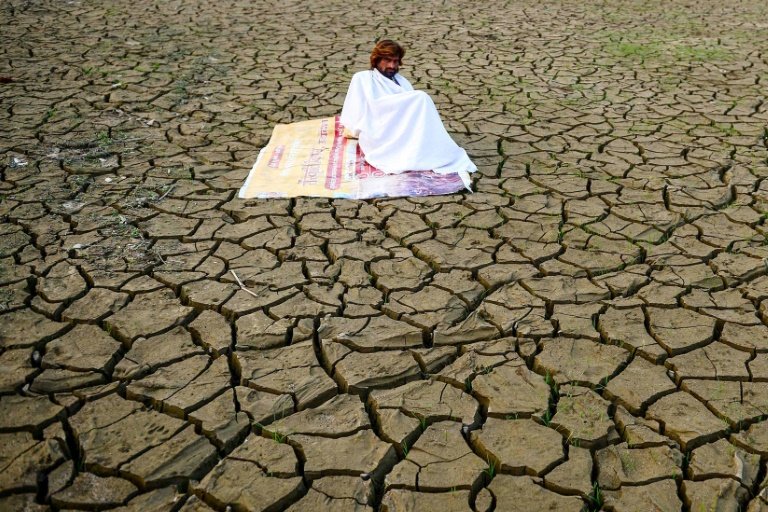 Even John Steinbeck's generational "The Grapes of Wrath" (1939) is essentially a tale of the harrowing ordeal undergone by climate migrants from the Oklahoma dust bowl.

But, as leading cli-fi author Jean-Marc Ligny explained, greater public awareness and a seemingly unending string of drought, wildfires and heatwaves have made climate a topic that's "hard to ignore".

"Climate change needs stories, and readers need them to be told," he said. "There are figures, statistics, but these don't really say anything. Cli-fi makes people more aware of the situation."