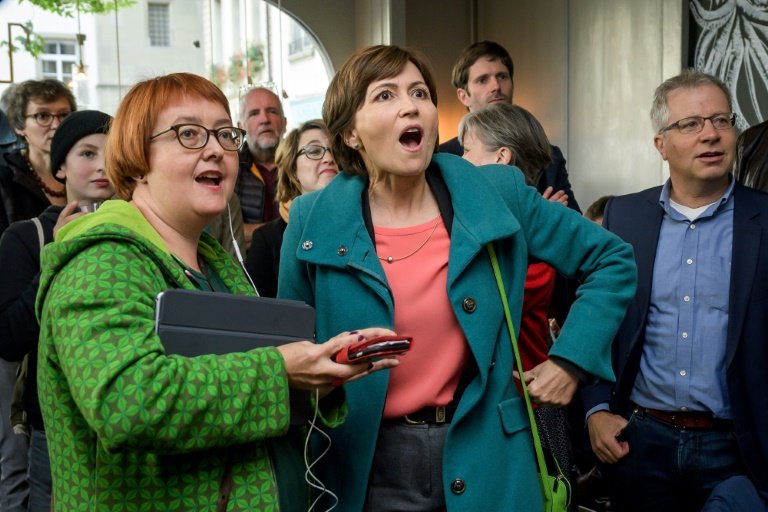 Switzerland's Green Party made historic gains in national elections Sunday, while the anti-immigrant right wing remained the largest party in parliament despite a slip in its support.

The results mark "a tectonic shift", said Green Party president Regula Rytz, and the leftwing party called for the "urgent convening of a national climate summit".

The Greens garnered 13.2 percent support, exceeding their pre-election projection and marking a six-point bump on their 2015 performance.

The Green Liberals -- an environmentalist party with libertarian socio-economic policies -- also gained ground, taking 7.8 percent of the vote compared with less than five percent in 2015.

"It's more than a wave, it's a tidal wave on the Swiss scale," political scientist Pascal Sciarini told AFP. 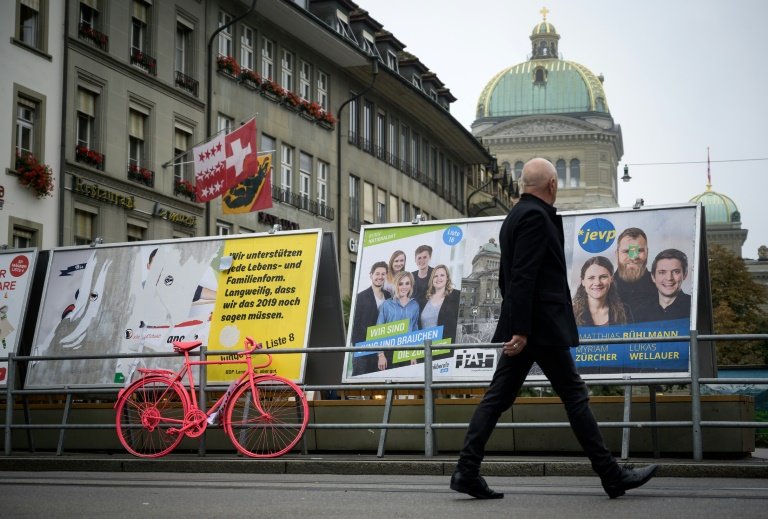 This election decides the 200 lower house lawmakers and 46 senators elected to four-year terms, but the make-up of the executive Federal Council will not be decided until December / © AFP

Focus will swiftly turn to whether the Greens -- or a coalition of the two environmentalist parties -- will demand one of the seven cabinet positions that are shared among the leading political parties.

The Swiss People's Party (SVP), which has repeatedly been accused of demonising migrants, claimed 25.6 percent of the vote.

University of Lausanne political scientist Oscar Mazzoleni told AFP the results showed that the SVP struggled to attract young voters while its ageing electoral base was less motivated to vote than in 2015, when Europe's migrant crisis was on "page one".

The SVP is also the only major party that has not pledged to pursue bolder climate action, having consistently denounced "climate hysteria" in Swiss politics.

"We knew we were going to suffer a setback," outgoing SVP senator Oscar Freysinger said on RTS.

"But the important point remains that before saving the planet we have to save Swiss sovereignty," he added.

Aside from warning about the threats of immigration, the SVP has also built its brand by condemning the influence of the European Union in non-EU member Switzerland.

Under Switzerland's unique political system, the election decides the 200 lower house lawmakers and 46 senators elected to four-year terms, but the make-up of the executive Federal Council will not be decided until December. 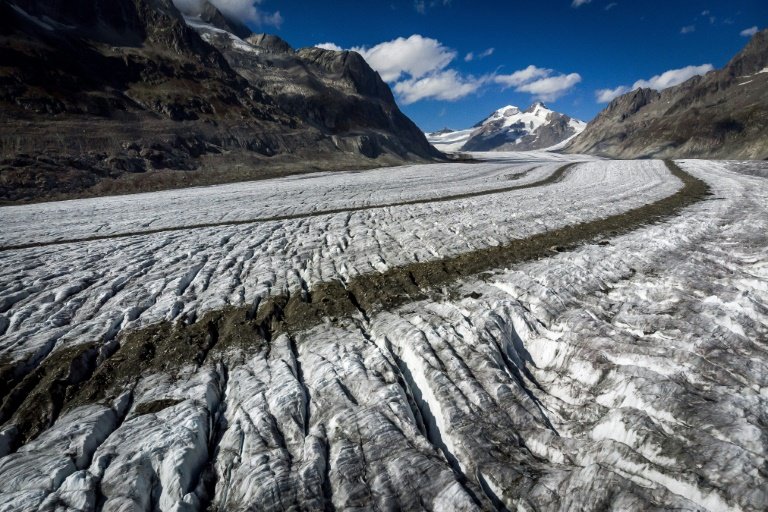 Under the so-called "magic formula" for power sharing, six cabinet seats are shared equally by the SVP, the Socialist Party and the right-leaning Free Democratic Party (PLR), with the centrist Christian Democrats holding the seventh seat.

The presidency rotates each year.

The Greens finished fourth, narrowly beating the Christian Democrats, but it remains unclear when they will join the cabinet.

Swiss governance relies heavily on consensus, and many have voiced reluctance to removing the Christian Democrats, who have served in cabinet since the formula was implemented in 1959 and represent Switzerland's centrist bloc.

The leftwing Greens would rather take a Federal Council seat from the right-leaning PLR, but may have to form a tricky alliance with the Green Liberals to do so.

But party leader Rytz made clear that she believes the Greens belong in government.

"Now is the time," she said, adding that Swiss leaders "may need to discuss a new magic formula" to reflect changing political priorities. 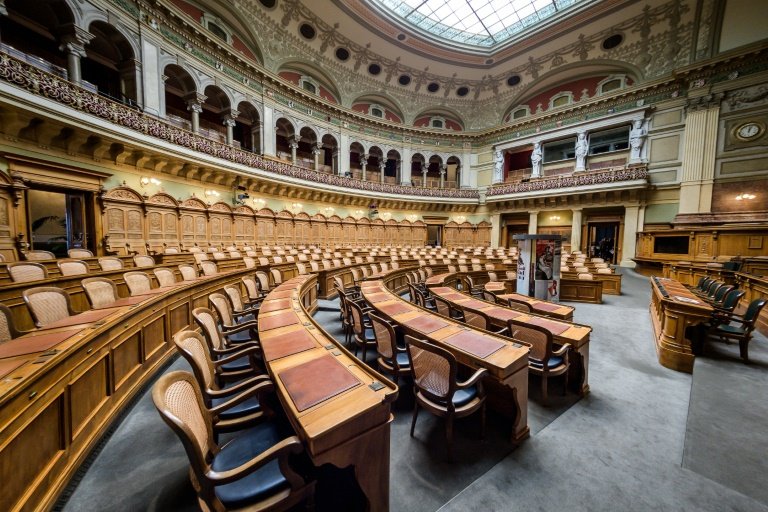 The Greens look poised to finish fourth, narrowly beating the Christian Democrats, but it remains unclear if they will demand a cabinet slot. / © AFP

Sunday's results provided further evidence that a nation whose economy and lifestyle are closely tied to the country's stunning snow-capped peaks has grown increasingly concerned about the ravages of climate change.

A recent study by Zurich's ETH university found that more than 90 percent of 4,000 glaciers dotted throughout the Alps could disappear by the year 2100 if greenhouse gas emissions are not curbed.

Greenpeace said in a statement that Sunday's results gave the new Swiss parliament "a clear mandate".

"The climate crisis is the greatest threat to our country, and the measures to overcome it must be at the centre of political work."