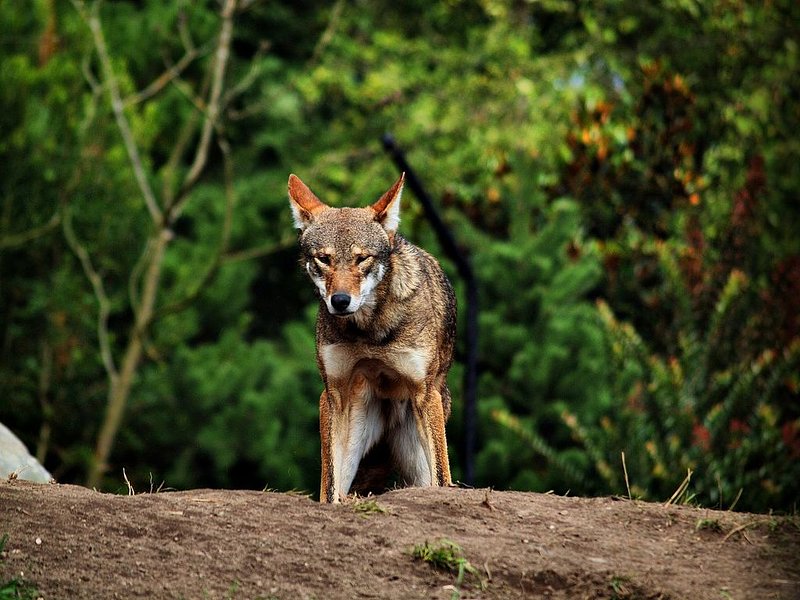 Meet the red wolf, the smaller cousin to the grey wolf.

Its name comes from it's distinct redish coat and it is the world's most endangered canid.

Once having the territory of the majority of the Unites States, it has now lost around 99.7% of it. It has been considered an endangered species since 1967, yet continues to see a decline in population. According to the Fish and Wildlife Service (FWS), around 40 wolves still roam in their natural habitat with roughly 200 in captivity. However, the Defenders of Wildlife group puts the number of wild wolves as less than 20.

In June 2019, the Center for Biological Diversity and Defenders of Wildlife submitted a lawsuit against US President Trump for failing to update a recovery plan for these animals which was last updated in 1990.

As is happening with many species around the globe, there is a real possibility that this remarkable species will die off in the next decade.