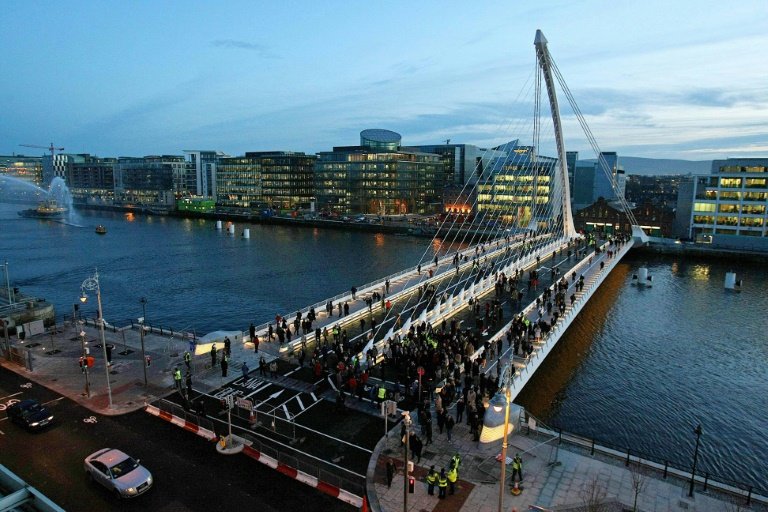 Ireland has announced it will ban the sale of new petrol and diesel vehicles by 2030 as part of its new climate change plan.

The government hopes to have 950,000 electric vehicles on Irish roads by then, supported by a network of charging stations.

The measure is one of 180 proposals covering business, construction, transport, agriculture and waste management intended to put Ireland on a path to achieve net zero carbon emissions by 2050.

"Our approach will be to nudge people and businesses to change behaviour and adapt new technologies through incentives, disincentives, regulations and information," said Prime Minister Leo Varadkar.

"Our objective... is to transition to a low-carbon and climate-resilient society. Our call to action in the fight to save our planet," he added.

Dublin hopes to increase its level of electricity generated from renewable energy from 30 percent of the total mix to 70 percent by 2030.

The "Climate Action Plan" also includes the elimination of non-recyclable plastic and higher fees on the production of materials that are difficult to recycle.

Friends of the Earth Director Oisin Coghlan called the plan "the biggest innovation in Irish climate policy in 20 years".

But Greenpeace criticised the government for not committing to the 2050 target, only making it a goal.