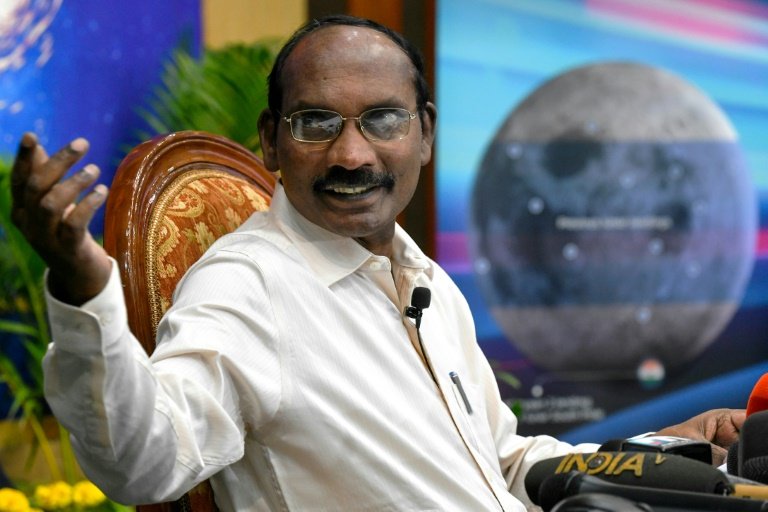 India on Wednesday unveiled a spacecraft which is expected to take off for the moon next month, making the country only the fourth to achieve the feat.

The mission is India's second to the moon, and if successful it will put the nation in the league of the US, the former Soviet Union and China.

Named Chandrayaan-2, the craft is made up of an orbiter, a lander and a rover developed by the Indian Space Research Organisation (ISRO).

It will be launched from Sriharikota space centre on July 15 and is expected to land near the lunar South Pole on September 6. 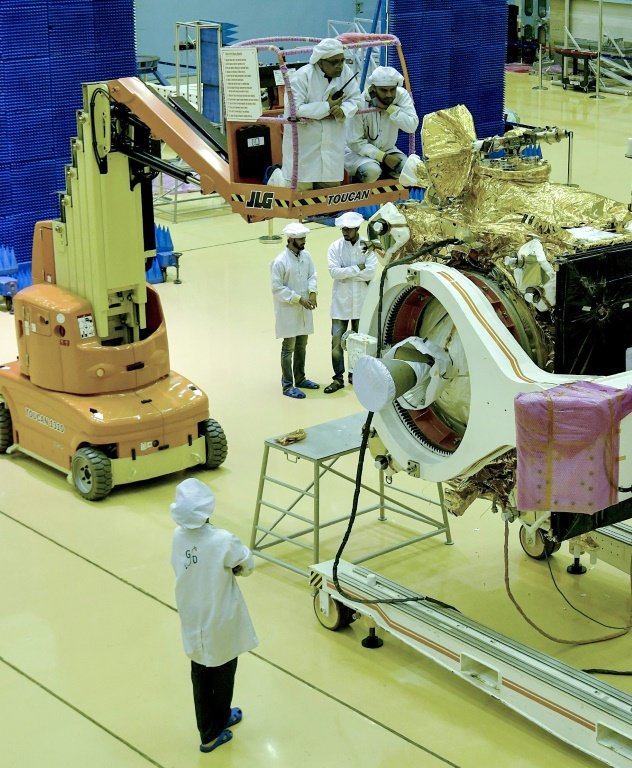 Once it touches down, the rover will carry out experiments while being controlled remotely by ISRO scientists.

"It is going to be the most complex mission ever undertaken by ISRO," chairman K. Sivan was quoted as saying by local media.

"The aim is to use space technology for the benefit of the common man."

India has made giant strides in its space journey in recent years.

It launched a record 104 satellites in a single mission in 2017, and has also built a reputation for low-cost space exploration and science missions.

In March, the country said it had destroyed a low-orbiting satellite in a missile test to prove the nation was among the world's most advanced space powers.