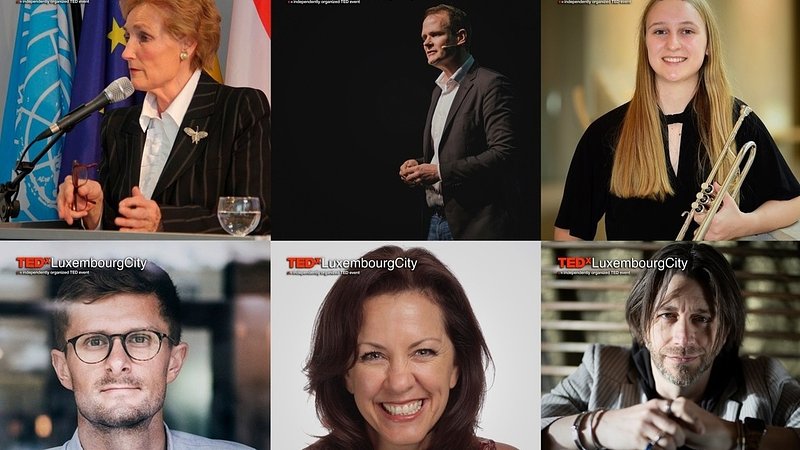 As previously announced, the TEDxLuxembourgCity conference will take place on 15 June at the Luxembourg Philharmonie under the slogan "Explore, Explain, Excite". TEDx events are independently organised TED events and the next Luxembourg-based event is taking place in June.

Joining the speakers already announced are the following:

Erna Hennicot Schoeges
Lars Sudmann
Dorothea Tatalidis
David Timis
Cristol O’Loughlin
Seth Yudolf
David Goldrake
Paloma Castro
Sebastien Bellin
Farah Nanji
Marc Stoltz
David Goldsmith
The photos published on this site are subject to copyright and may not be copied, modified, or sold without the prior permission of the owner of the site in question.

The first speakers announced for the TEDxLuxembourgCity conference were: