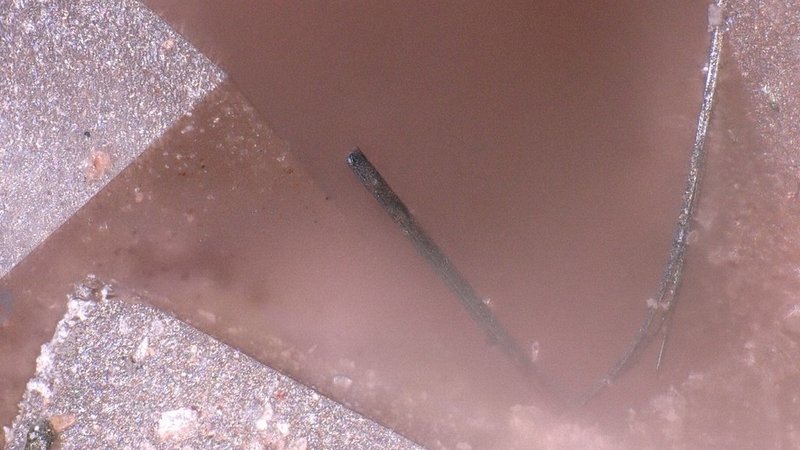 As befitting the first mineral discovered in Luxembourg, it makes sense that the country would be the namesake. The National Museum of Natural History (MNHN) announced the "most spectacular discovery" in Luxembourgish mineralogy.

The geology/mineralogy section of the museum proudly announced the new discovery of the mineral now named Luxembourgite.

The mineral was discovered on 9 April, making it the first new mineral found in Luxembourg. The International Mineralogical Association validated the discovery and the international research team, including the MNHN's  Simon Philippo, gave the mineral its symbolic name. 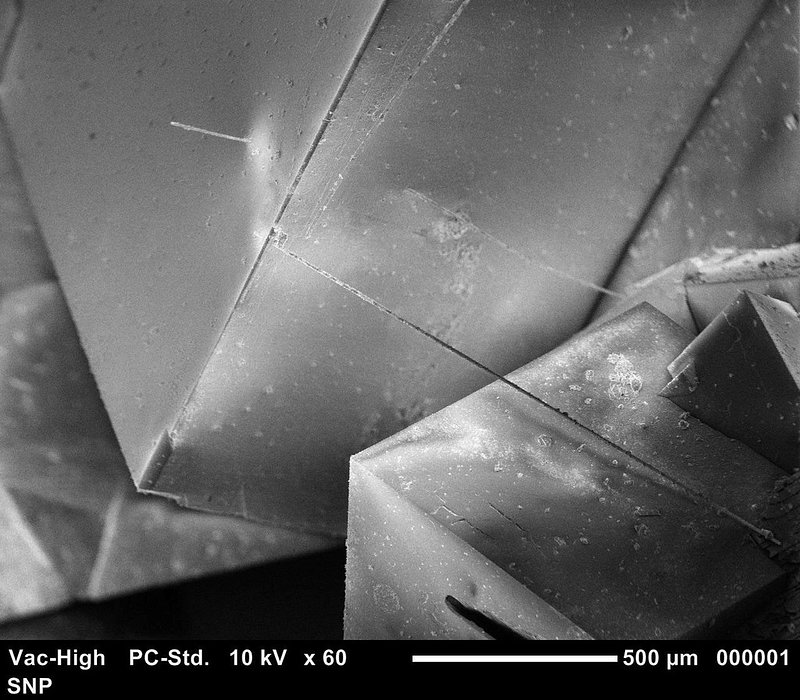 Luxembourgite was found by accident in the surrounding area of the Stolzembourg former copper mine in the north of the country. The Société Electrique de l’Our (SEO) had been working on the area and noticed the mineral. The museum's scientific collaborator, Jean-Baptiste Burnet, brought samples to the museum to examine it in greater detail.

The mineral is a microscopic one with an atypical composition. It has a length of 200 µ (0,2 mm) and thickness of 5 µ. In other words, it is ten times thinner than a strand of hair and closer to the size of a red blood cell. The MNHN team claimed its chemical makeup is "exceptional for the region", having traces of silver, copper, lead, bismuth, and selenium. The research team, made up of Philippo, Fréderic Hatert (professor at the University of Liège), and Pietro Vignola (researcher at the University of Milan) are currently working on the scientific article describing the new mineral.

The holotype of Luxembourgite can now be found in the museum's collections, making a rather exceptional present to celebrate the museum's 165th anniversary.