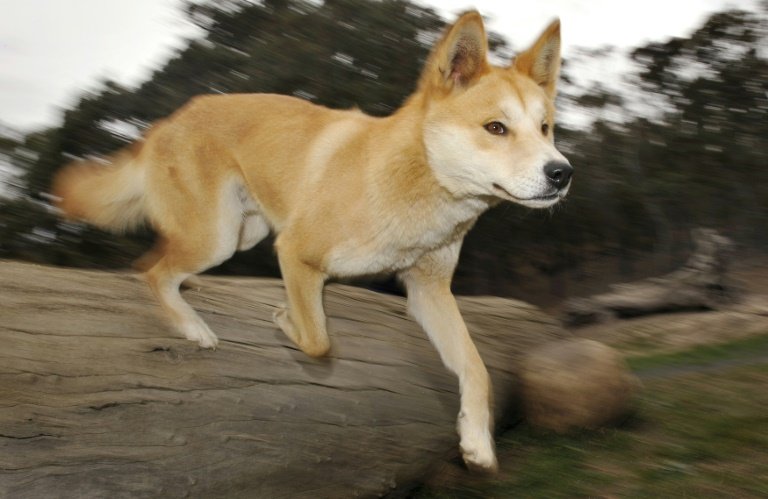 Australia on Sunday ordered a urgent review into the management of dingoes on a popular tourist island after a spate of attacks by the wild dogs this year.

Australia on Sunday ordered a urgent review into the management of dingoes on a popular tourist island after a spate of attacks by the wild dogs this year.

The Queensland state government announced the review three days after a father rescued his toddler from a dingo's jaws. The boy had been dragged from a parked campervan in a remote part of Fraser Island off the Queensland coast.

The 14-month-old's skull was fractured and he suffered multiple puncture wounds to his neck and head, his parents told national broadcaster ABC.

Queensland's Environment Minister Leeanne Enoch said she was bringing forward a review into dingo management on the island.

"The management of dingoes on K'gari (Fraser Island) is complex, and the government is committed to supporting a sustainable and healthy dingo population, while minimising the risks to human safety and dingo welfare," she said in a statement.

The number of rangers patrolling the island would be boosted, while more efforts would be made to educate visitors about the dangers of dingoes, Enoch added.

The attack on the toddler is the third this year on World Heritage-listed Fraser Island, the world's largest sand island and a popular tourist destination that attracts up to 400,000 visitors each year.

Two dingoes were put down in March after a French mother and son were mauled on the island.

In January, a six-year-old boy was attacked as he ran up a dune on the island.

Authorities have warned visitors in the past that dingoes are wild animals and need to be treated with caution.

Native to Australia, dingoes came under the spotlight with the disappearance of baby Azaria Chamberlain at Uluru, or Ayers Rock, in 1980 for which her mother Lindy was convicted of murder and her father, Michael, of being an accessory.

The convictions were overturned in 1988 after the chance discovery of a piece of Azaria's clothing near a dingo lair.

A court ruling in 2012 found that a dingo snatched their baby from a tent.