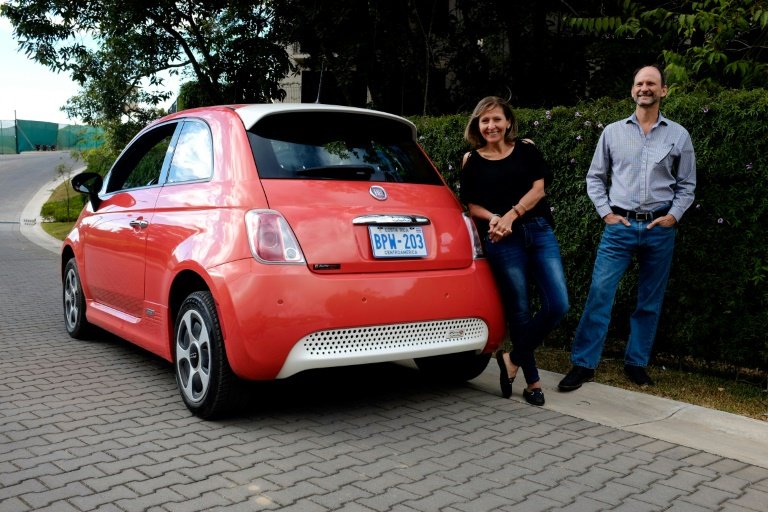 Eric Orlich and his wife Gioconda Rojas own two electric vehicles, which they charge at home in the garage thanks to solar panels on their roof.

That could soon become the norm in Costa Rica, where the government launched a decarbonization plan in February to rid the country of fossil fuels by 2050.

"It's totally realistic and necessary," said Orlich, a father of two who lives in a mountainous zone east of the capital San Jose.

A businessman in the solar panel sector and president of the Association of Electric Mobility -- which promotes electric-powered transport -- what excites him the most about the government's plan is the focus on public transport. 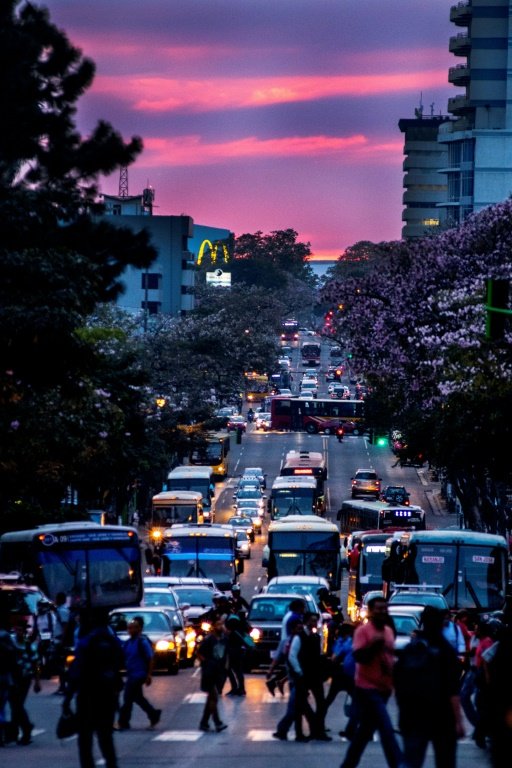 That is an achievable goal according to diplomat Cristiana Figueres, who in 2015 participated in talks to secure the Paris climate accord on limiting global warming.

"The government prudently set the 2050 date because that's what the Paris Agreement demands but I'm confident we'll manage it before then," Figueres told AFP.

"Once we've implemented the process of electrifying transport and relaunched a more efficient agriculture and livestock sector, we shall see an exponential effect on technological change" that will accelerate decarbonization, she added.

Leftist President Carlos Alvarado's plan is set to extend beyond public transport to incorporate industry, agriculture and livestock, as well as a reforestation program aimed at increasing woodland from 50 to 60 percent of the country.

Further elements include modernizing waste management and a green tax reform to replace the loss of fuel tax revenues. 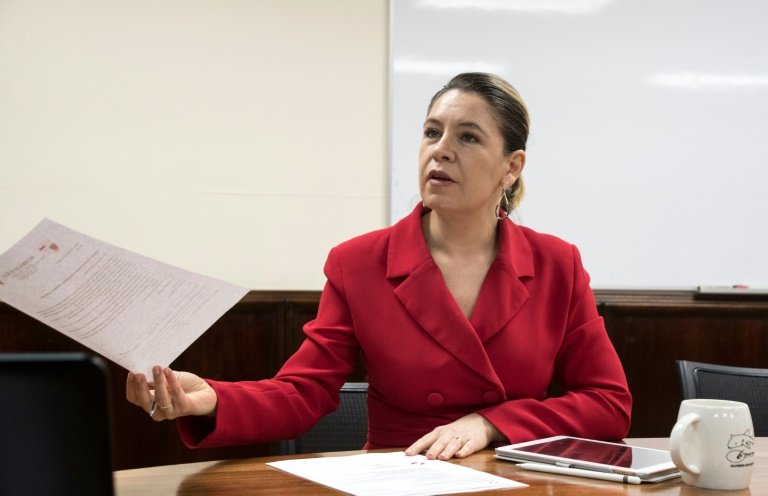 "This is a change in our social dynamic and our economy," first lady Claudia Dobles, an architect responsible for the urban regeneration program, told AFP.

"By 2050 our urban and rural landscape is going to look very different, with nicer towns... where the car will no longer be king."

With regard to transport, there are two key components: an electric train serving the San Jose metropolitan area -- the most densely populated in the country -- and modernization of the bus network.

The aim is for people to be able to easily access the bus or train by foot or bicycle and connect to the entire public transport system -- ending the reign of the car, largely responsible for the capital's pollution and congestion problems.

The plan has its critics, though, such as analyst Juan Carlos Hidalgo, from the Washington-based Cato Institute, who says it fails to consider the costs.

He said the plan doesn't take into account the "principle of cost-benefit" but only the "zero emissions goal."

"It's a goal without economic foundations," he told AFP.

For his part, bicycle use activist David Gomez says the plan lacks ambition when it comes to non-motorized transport and won't solve San Jose's traffic problems. 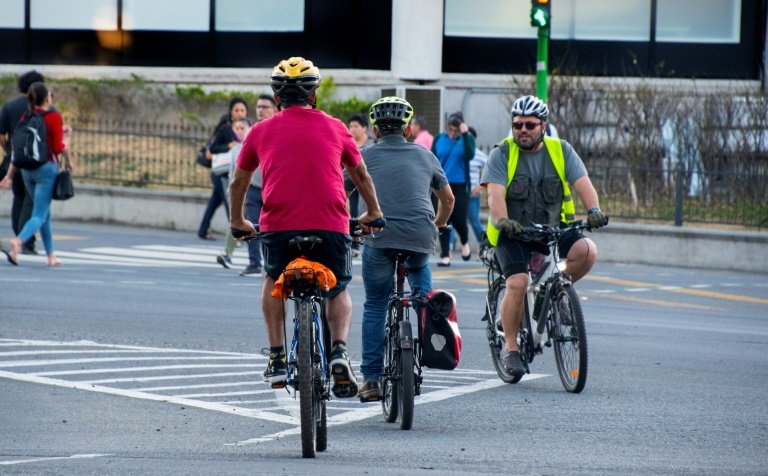 "We need incentives so people feel motivated to leave the car behind and use a bicycle, which is a more powerful decarbonization measure than changing a fuel car for an electric one," he said.

"The challenges of mobility and displacement will remain. It's not because we'll have better technology and more intelligent systems that we'll stop having mobility problems," she said.

Figueres says all countries need to decarbonize their economies in the face of climate change, but in that regard, Costa Rica does at least has an advantage.