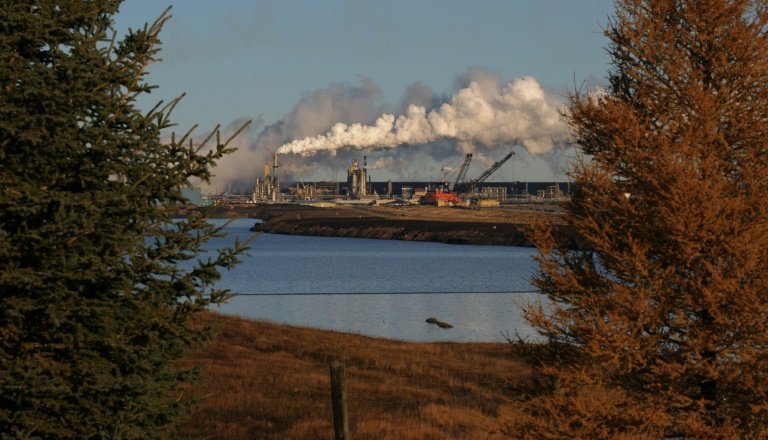 The new conservative leader of Canada's oil-rich Alberta province said Wednesday he will nix its carbon tax, opening up a new battlefront with liberal Prime Minister Justin Trudeau ahead of October national elections.

The move could put Canada's climate target out of reach, while saddling the federal government with a controversial pipeline project it bought last year as part of a deal with the previous Alberta government to cap its oil sands emissions.

The vast oil region in northern Alberta contains the world's third largest oil reserve and is the single largest polluter in the country.

"So bill number one in that legislature session will be the carbon tax repeal act," Jason Kenney told a press conference.

Scheduled to be sworn in on April 30, Kenney said he had a "respectful conversation" about the need to reverse Alberta's energy slump with Trudeau, who called to congratulate him on his win.

He said he particularly pressed the prime minister to get started soon on construction of the Trans Mountain pipeline expansion project to move Alberta oil to the Pacific coast for shipping to new overseas markets.

"I think Prime Minister Trudeau knows that if we can't get coastal access for our energy, that this new government will vigorously stand up for Alberta," he said.

But its construction has continued to be delayed by protests and legal challenges.

Meanwhile, without Alberta tackling its emissions, Canada faces a herculean task of meeting its Paris climate target of reducing CO2 emissions by 30 percent from 2005 levels by 2030.

Added to that, four other Tory-led provinces have lined up against a federal carbon tax imposed on April 1 on provinces that failed to put significant curbs on their CO2 emissions.