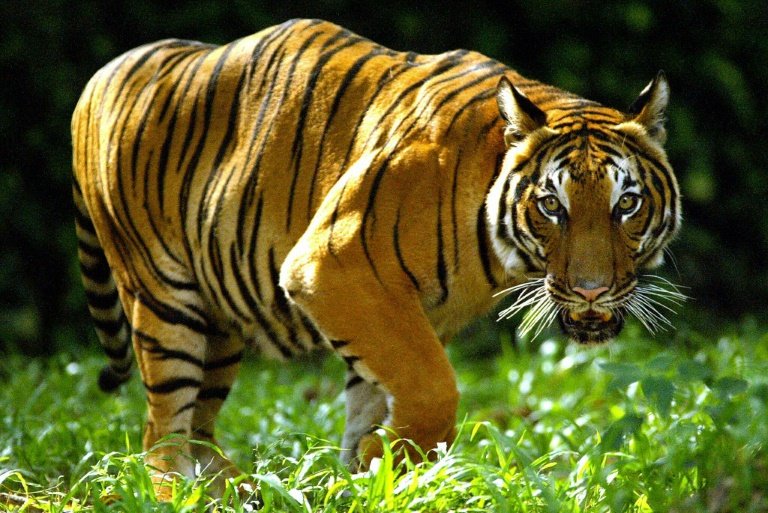 Malaysian authorities have arrested two suspected poachers from Vietnam and seized body parts from tigers and bears, a minister said Tuesday, as the country clamps down on rampant wildlife trafficking.

The Southeast Asian nation is home to swathes of jungle and a kaleidoscope of rare creatures from elephants to orangutans and tigers, but they are frequently targeted by poachers.

The men were in possession of claws and teeth from the Malayan tiger, he said. The species once roamed the jungles of Malaysia in the thousands but is now critically endangered, with just a small number believed left in the wild.

They also had teeth and claws from bears, teeth from wild boars, as well as hunting equipment including machetes, axes and wire for setting traps, the minister said.

"The two suspects have been arrested and will be remanded for three days to assist in the investigation," he said.

Tiger pelts are prized collectors' items and fetch a high price on the black market, while many animals' body parts are used in traditional medicines in parts of Asia, including Vietnam and China.