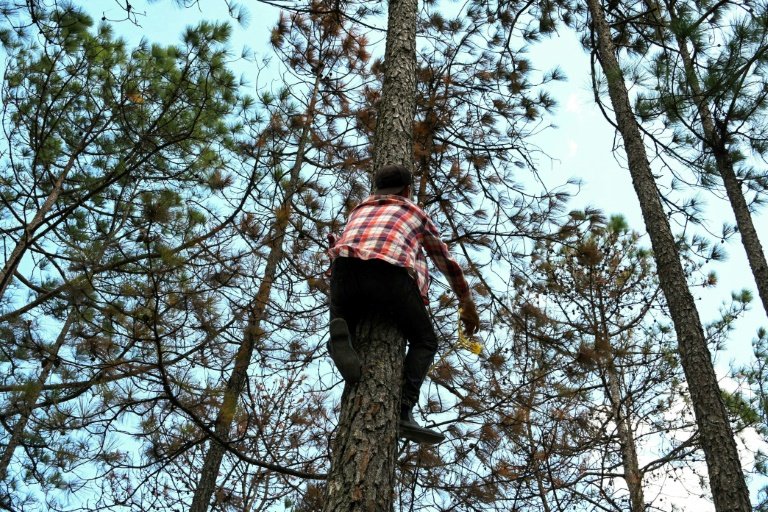 Honduran conservationists are worried. A deadly insect that wiped out more than a quarter of the Central American country's conifers between 2013 and 2017 is back.

The southern pine beetle -- or gorgojo, as it is known locally -- appears in large numbers during droughts brought on by El Nino, a climatic phenomenon that occurs every few years and can be a threat to agriculture and even drinking water sources.

"But it's good to be worried because it keeps you alert," she said.

Drought is a major problem in Central America's Dry Corridor, which extends from northwestern Costa Rica along the Pacific coast to Guatemala.

The gorgojo's reappearance comes as the region is facing a dry spell that has ruined crops and forced drinking water to be rationed.

It could be even further exacerbated by El Nino, which is characterized by a rise in the temperature of the ocean, subsequently displacing areas of rain and drought.

The World Food Program said in a report that "after several months of flirting" with it, the Pacific Ocean and atmosphere now "seem to meet the criteria for the El Nino conditions."

On the outskirts of the Honduras capital Tegucigalpa, traps have been placed around a woodland area to monitor the return of the insect.

The gorgojo lives predominantly in the inner bark of pines and is an aggressive tree killer.

Trees with low water reserves are particularly susceptible as they are unable to produce sufficient resin, a natural defense against attack.

The problem was worrying enough for Honduras President Juan Orlando Hernandez to sound the alarm call in January.

In the United States, one report claimed it caused an estimated $900 million of damage to pine forests between 1960 and 1990.

Elsewhere in the region, drought is already taking its toll on crops and water sources. 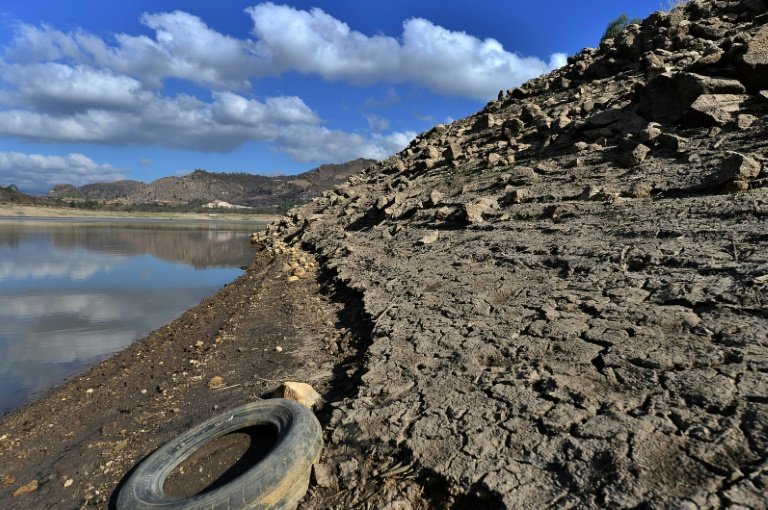 El Salvador is suffering from a repeat of last year's drought that ruined more than 20,000 hectares of plantations expected to produce 210 million kilograms of corn, some 13.35 percent of the projected production from the first harvest, according to an official report.

Guatemala has reported losses of corn and bean crops this year "due to a lack of rainfall," Agriculture Minister Mario Mendez said.

Some parts of Honduras, including the capital, are facing water shortages, with running water available only every fourth day due to the low level of two dams.

Many people, particularly in poorer regions, are forced to buy water from tankers loaded onto trucks.

Farmers in the north of Costa Rica have warned that their potato and fruit crops are at risk, while the country may need to import rice due to the reduction in planting areas.

Some 300,000 Costa Ricans faced water shortages, a number that could increase according to Alex Solis, head of the national emergencies commission.

Costa Rica's agriculture ministry fears an infestation of insects that affects fruit plantations could return, as it has elsewhere in Central America.

These plagues are a direct result of increased temperatures, experts say.

That's the case with the gorgojo. Once it infests a tree, it has to be cut down to stop the spread of the plague, says Castro.

She says the beetle has been detected in isolated pine trees in a 31 hectare area that has been quarantined to prevent further spread. 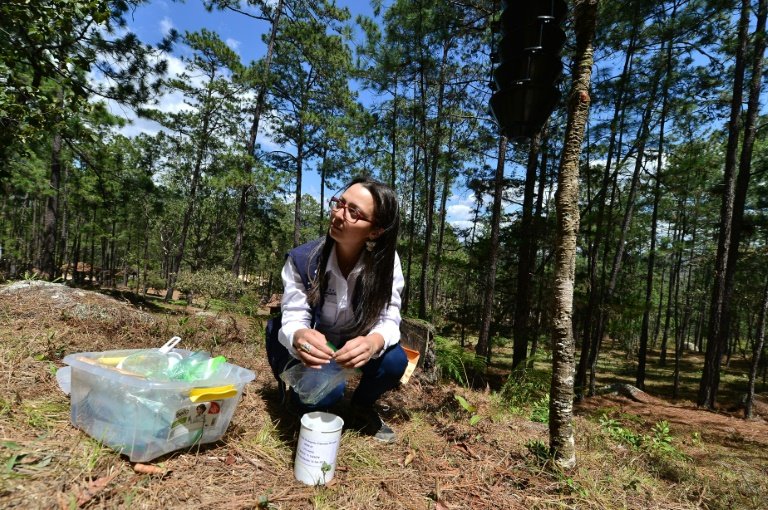 The UN Food and Agriculture Organization has announced a project to protect the livelihoods of the households most at risk from drought by "quickly identifying" the phenomenon and alerting rural populations, while also "promoting good sustainable farming practices."

Environmentalist Ricardo Navarro, from El Salvador's Center for Appropriate Technology, says the issues won't be resolved any time soon because governments in the region do nothing to educate the people affected by drought on how to palliate their losses.

"The most unfortunate thing is that the climate change phenomenon affects Central Americans who have no environmental education," said Navarro, who added that despite "the massive losses we encounter practically every year" nothing changes.