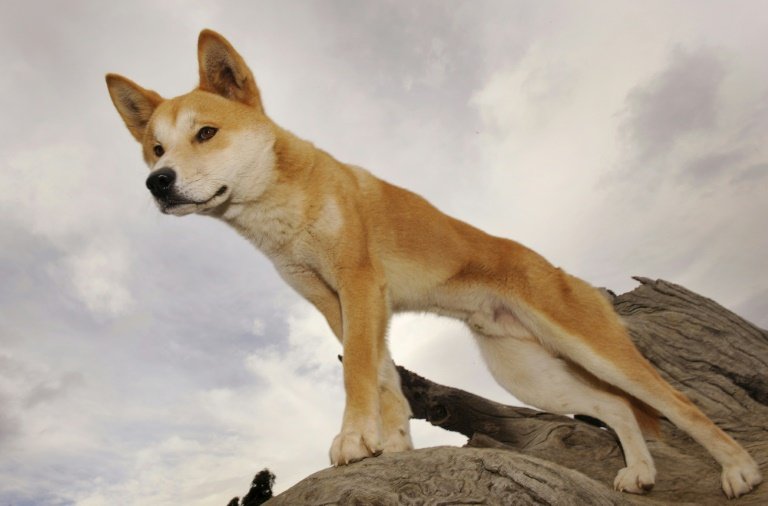 Scientists in Australia say the dingo is not a dog, but rather a unique species / © AFP/File

Researchers in Australia have determined that the dingo is not a dog but a native species of its own -- a classification they say requires a conservation rethink of the animal.

Twenty researchers from a number of Australian Universities found the dingo has many characteristics that differentiate it from domestic and feral dogs, and other wild canids -- a family that includes wolves and foxes.

In a paper published in the peer-reviewed scientific journal Zootaxa Tuesday, they argue that due to its geographic isolation and lack of domestication in Australia for over a millennia "little evidence exists" to show the wild animal is a dog.

"There is no historical evidence of domestication once the dingo arrived in Australia, and the degree of domestication prior to arrival is uncertain and likely to be low, certainly compared to modern domestic dogs," Bradley Smith, from Central Queensland University, said in a statement.

The classification of the dingo has provided contentious debate among the scientific community.

The Australian Museum, the oldest of its kind in the country, considers the dingo a "wild dog" that likely came to Australia with humans from Asia about 4,000 years ago.

Its status has differing consequences for its conservation in Australia, where it is considered by many to be a threat to domestic animals and livestock, but some also argue it is helpful in controlling pests like feral cats and foxes.

Plans to control dingos, often lumped with wild dog management programs, vary from state to state, but they can be trapped and killed in some areas. 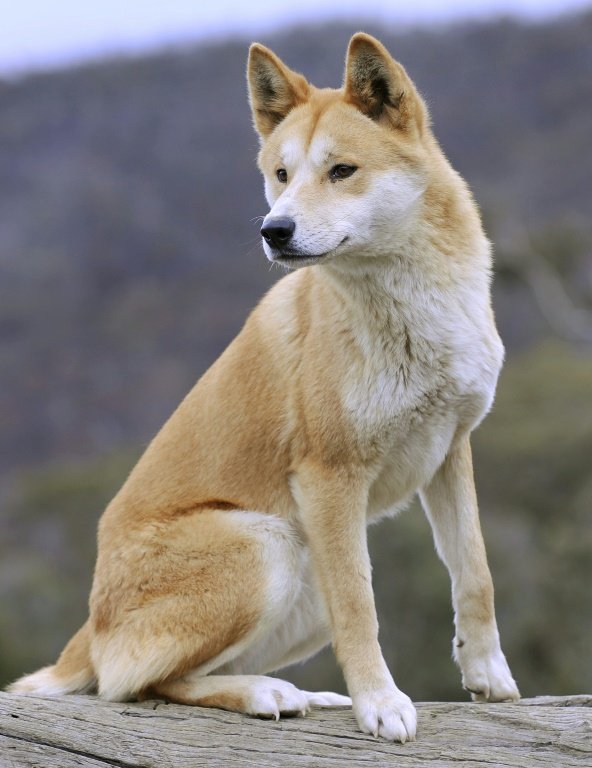 Researchers arguing the animal is not a dog, say government policies should maintain the species as native fauna, affording it greater protection.

"When dingoes are left alone, there are fewer feral predators eating native marsupials, birds and lizards”.

Dingo attacks on humans are rare, but Australian tourist hotspot Fraser Island has had several incidents in the past few years, with a French mother and son receiving treatment this week after being mauled after coming across a pack of the animals.

It followed an attack on a six-year-old boy on the island in January.

Fraser, the world's largest sand island, is popular with tourists for its beaches -- and dingoes.

Authorities have warned visitors in the past that dingoes are wild animals and need to be treated as such.