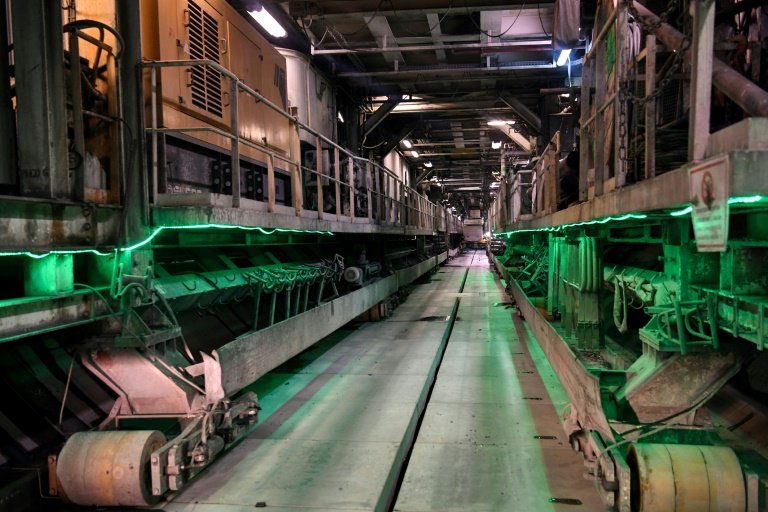 A high-speed train link between Italy and France will not be profitable, a controversial Italian-government commissioned report said on Tuesday.

The line between Turin and Lyon has become a key battleground for Italy's populist coalition, supported by Interior Minister Matteo Salvini's Liga but rejected by its partner the Five Star Movement (M5S).

The report made public on Tuesday and aimed at helping the government decide the matter said the trans-Alpine train line and tunnel would be "very negatively profitable", losing seven billion euros (7.9 billion dollars) up to 2059.

While the line could make 1.3 billion euros from passenger rail traffic, that does little to offset future construction and management costs of 7.9 billion euros plus 463 million euros in lost revenue from motorway tolls and lost fuel taxes, the report said.

The tunnel through the Alps, which has already been partially dug, would reduce travel time between Milan and Paris from almost seven hours to just over four.

Proponents of the line, launched nearly 20 years ago and officially scheduled to be finished in 2025, argue that it would rid the roads of a million trucks and avert some three million tonnes of greenhouse gas emissions each year.

But the link has been criticised as a misuse of public funds and the anti-establishment Five Star Movement (M5S) had pledged to block it if elected.

Although the League has long favoured the venture, Salvini had said he would wait to see the cost-benefit analysis before adopting a position. 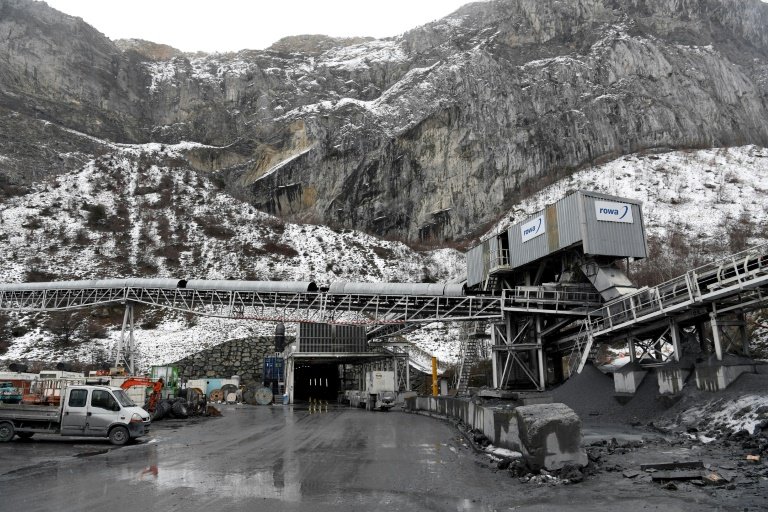 The M5S fears the so-called TAV may join the growing list of promises it has broken since coming to power, with analysts warning of the potential fall-out particularly for populist leader and deputy prime minister Luigi Di Maio.

The line and its 57.5 kilometre (36-mile) tunnel have become another bone of contention between Rome and Paris, which last week recalled its ambassador in an escalating war of words between the two governments over domestic policies.

Italy's Transport and Infrastructure Minister Danilo Toninelli described the report's figures as "merciless" but also as the beginning of a dialogue with Paris.

Italy's centre-left opposition Democratic Party noted that five of the six experts who drew up the report had previously slammed the project. The sixth expert refused to sign off on the report.

A committee in charge of the railway line, based in France, said the analysis was "remarkably partisan" as it described the project's environmental benefits such as less road travel and pollution as economic losses through less petrol tax and motorway toll revenue.

The European Union, which has already pumped hundreds of millions of euros into the project, said recently that it could ask for its money to be repaid if work is halted.