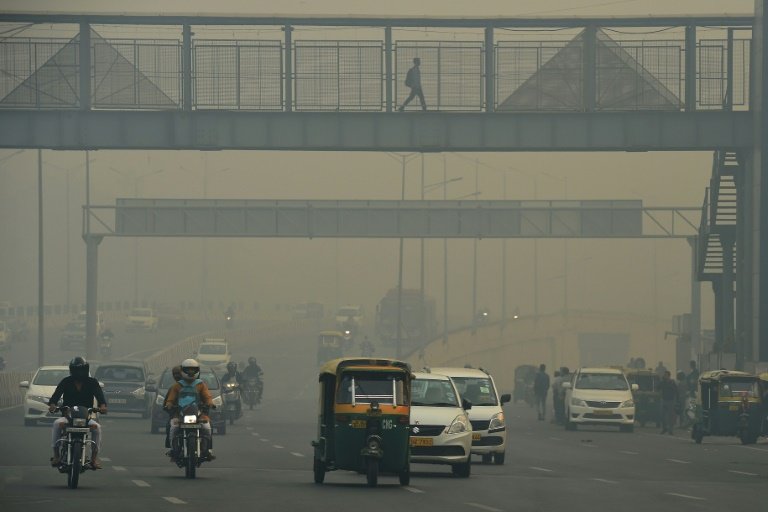 Major monuments including the India Gate and Red Fort were hidden by a toxic haze and commuters donned masks as visibility on major roads was reduced to barely 50 metres (160 feet).

Diwali is the biggest Hindu festival of the year, when firecrackers are traditionally let off.

Early morning ambient air quality readings in Delhi -- the world's most polluted major city, according to the World Health Organization -- touched 526, according to the US embassy in the city which independently monitors pollution levels. 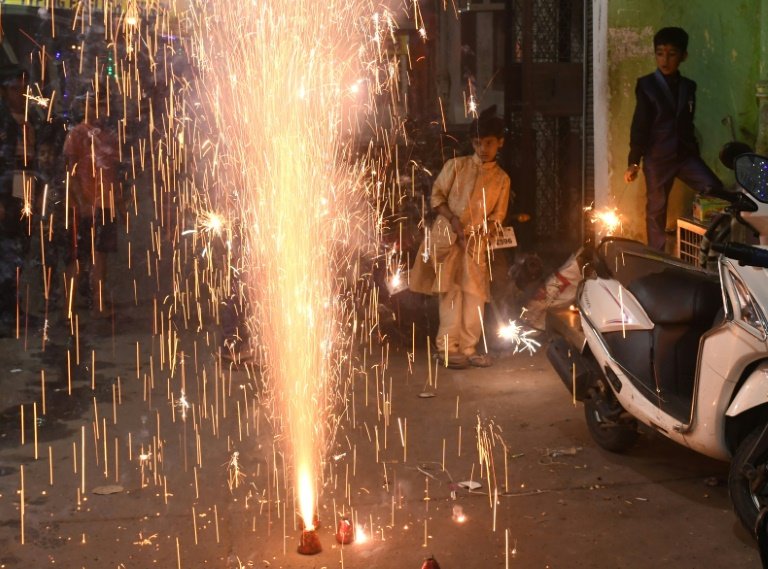 Diwali is the biggest Hindu festival of the year, where firecrackers are traditionally let off / © AFP

The air quality index used by the embassy is a combined measure of poisonous gases and fine airborne particles.

Any figure above 500 causes serious aggravation of heart and lung diseases, with doctors advising residents to skip outdoor activity.

The Supreme Court ruled last month that only environmentally friendly crackers -- that emit less smoke and soot -- can be sold in Delhi, in a bid to cut the smog that has scarred the city's international reputation.

But the capital's 20 million residents showed scant respect for the decision. 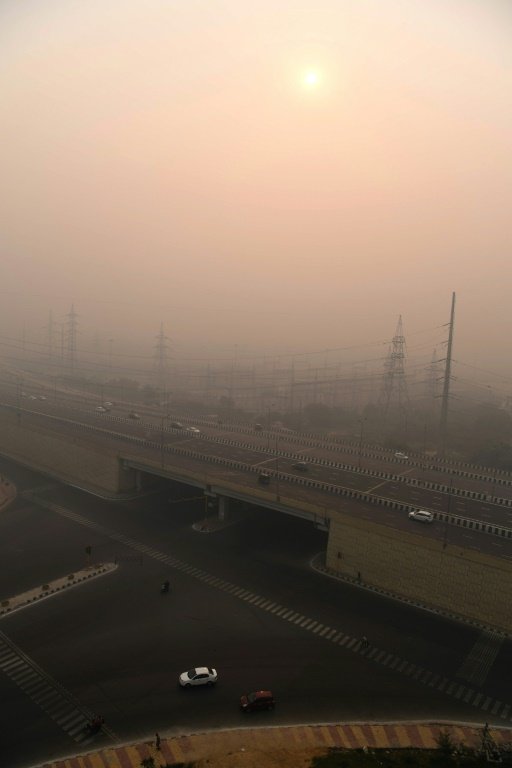 Early morning ambient air quality readings in Delhi touched 526, according to the US embassy in the city which independently monitors pollution levels / © AFP

The court also ruled that firecrackers could only be set off between 8:00 pm and 10:00 pm, but their bangs were still reverberating around city neighbourhoods well after midnight.

"For a few moments of enjoyment people are willing to endanger the planet. It is insane," Pranav Yadav, a 19-year-old student wearing a pollution mask as he headed for a metro train, told AFP.

"I expected people to show some concern but at this rate it won't be long till every child in Delhi has a respiratory disease," said Yadav. 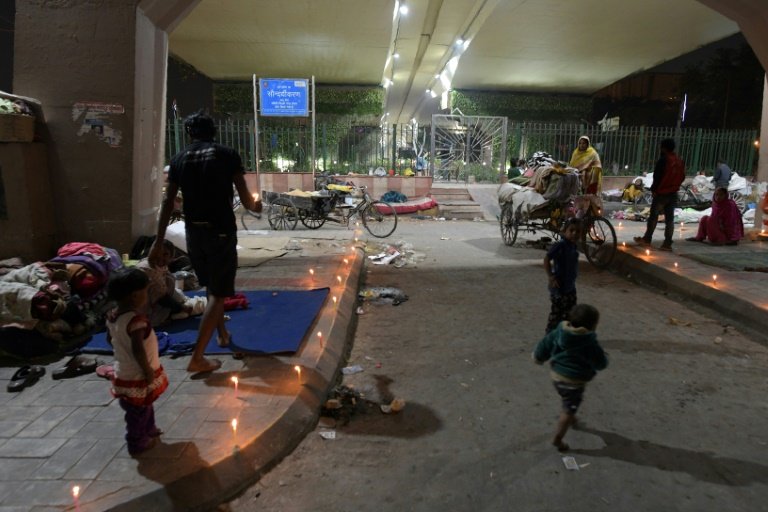 The Supreme Court ruled that only environmentally friendly crackers can be sold in Delhi, in a bid to cut the smog that has scarred the city's international reputation / © AFP

Levels of PM2.5 -- fine particles linked to higher rates of chronic bronchitis, lung cancer and heart disease -- have soared since last month when farmers in Punjab and other nearby states started to burn post-harvest crop residue.

Mustafa Mohammed, a student and cycling enthusiast, said he could feel the air quality dip drastically as he set out on Thursday to the India Gate in the heart of the city.

"I regularly cycle around here and what I can (see) today the pollution has really gone up after Diwali," he said.

In 2016, Diwali festivities raised pollution levels to their highest in nearly two decades -- forcing the closure of schools and other emergency measures.