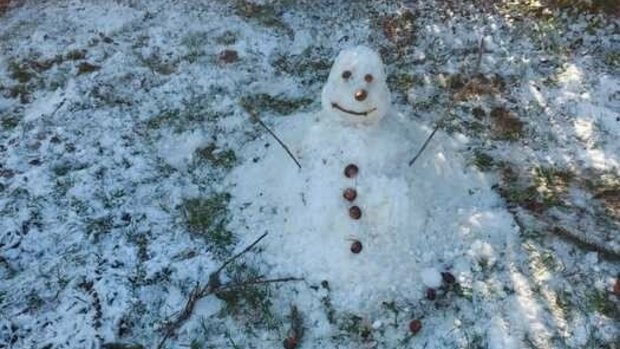 Looking back at recent winters, some may wonder if Luxembourg could one day no longer experience any snowfall.

Last weekend, many of the Grand Duchy's residents took advantage of the weather to build snowmen, as you can see in the gallery below.

Luxembourg's most stunning snowmen
The photos published on this site are subject to copyright and may not be copied, modified, or sold without the prior permission of the owner of the site in question.

Many feel that Luxembourg has seen less and less snowfall in recent years. Our colleagues from RTL.lu asked Dana Lang, researcher at the meteorological department of the Administration of Technical Agricultural Services (ASTA), what we should expect from future winters in Luxembourg.

According to Lang, "if you compare the period of climate normals (1991-2020 compared to 1961-1990), you can see that it tends to rain more in winter." However, as temperatures increase, it is "not necessarily" cold enough to snow anymore, leading Lang to believe that it will "probably continue to snow less."

While it is difficult to predict whether winters would become shorter in general, Lang explained that with rising temperatures, "there are fewer snow days and fewer frost days, meaning that winters are primarily becoming milder."

When asked whether the climate could get so warm that Luxembourg would no longer experience any snowfall, the researcher said that this will depend "on the measurements and how it all plays out."

So far, temperatures in Luxembourg have risen by 1.5 degrees compared to the pre-industrial era. If temperatures continue to increase, "the repercussions of climate change will obviously be more serious," Lang concluded. 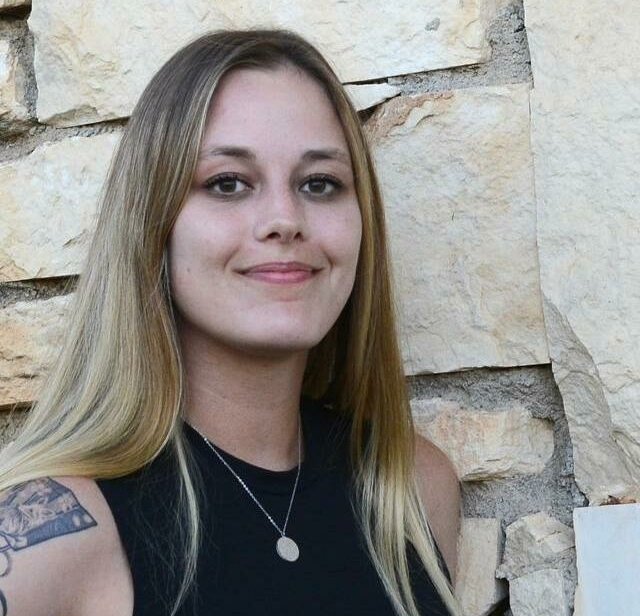 Dana Lang is a research officer at the Meteorological Service of the Administration of Technical Agricultural Services (ASTA), and analyses the weather and climate change in Luxembourg.