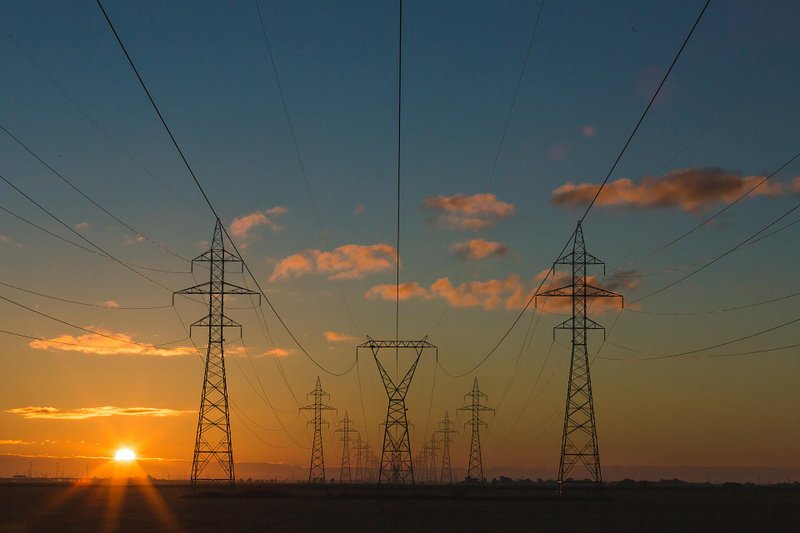 Luxembourg lacks energy self-sufficiency, but thanks to its connection to Germany's energy grid the lights should stay on this Christmas.

During a press conference on Friday, Minister for Energy Claude Turmes discussed the security of Luxembourg's electricity supply.

The connection to Germany's electricity grid is one of the reasons why the Grand Duchy does not face the same power supply problems as France does.

Read also: Where does Luxembourg's electricity come from?

France's political leaders have warned the public that blackouts are possible this winter due to the poor state of the country's nuclear power reactors.

In order to reassure residents, the minister is banking on a transparent approach. 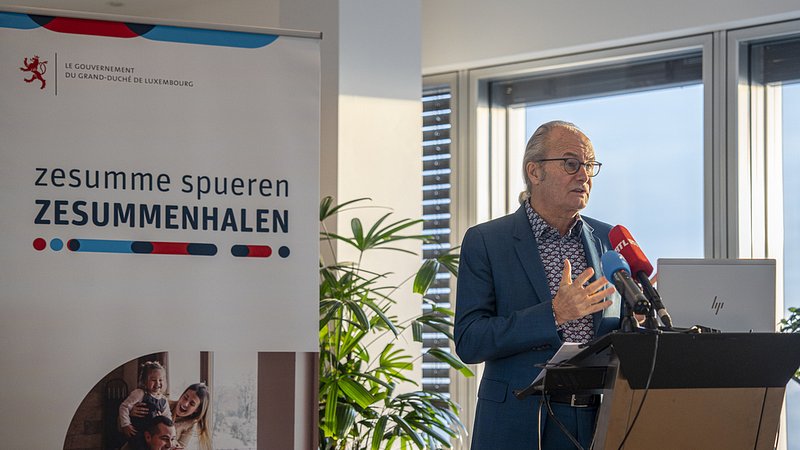 Turmes further stressed that before any blackouts occur, the state has "several different measures" at its disposal that allow it to relieve the power grid in a regulated manner while ensuring basic electricity supply.

As a result, Turmes believes it is "more reasonable" to discuss "relief measures" than blackouts.

"We have an overall system that requires different types of electricity production and imports to operate together, and our domestic production alone is barely enough to power a small island, which is why we haven't included that option in our plans," Bartocci says.

The possibility of reducing the power output without harming people could also be an option. However, this would have to be investigated in the future, according to Bartocci.

On the other hand, the Creos representative explained, another crisis prevention scenario has already been played out.

"If the German network could no longer deliver anything, then we actually have an automatic switchover to the Belgian network. If the Belgians have the capacity, they will provide us with power. The problem is that the line that connects us to the Belgian grid only has a capacity of 400 megawatts, which means we can't power the entire country and that's why we made the choice to supply the main industrial and administrative centres of Luxembourg first, in this scenario," Bartocci explains.

The entire south and the capital could be powered via this line. But this option should definitely be considered an emergency plan. There is currently no genuine danger that the German network will be unable to service the Grand Duchy.

Minister for Energy Claude Turmes also welcomed the fact that, so far this autumn and winter, slightly more than 30% of gas has been saved, compared to the average of the months in question between 2017 and 2022. This is another measure to prevent power shortages, Turmes stated.