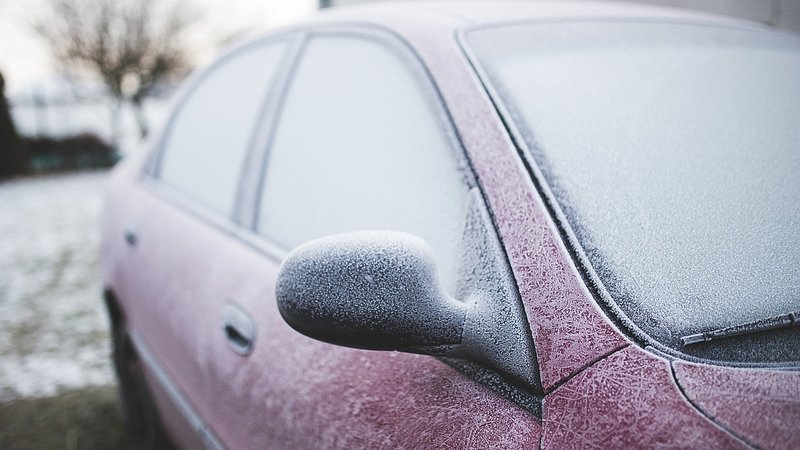 Temperatures are forecast to fall over the weekend, and the cold weather is expected to last into the next week.

Motorists should drive carefully, as there is a risk of slippery roads in some places. The cold is settling in for good, and the Météolux forecasts are clear: temperatures are unlikely to rise above 1°C during the next few days.

Take the time to de-ice your vehicle before going anywhere, good visibility is essential for safe driving!

While temperatures on Friday will remain stable at around 0°C, the temperature felt will be closer to -4°C. Clouds will linger until the end of the day, but no rain is forecast.

On Saturday, temperatures will range between -4°C and 1°C. Skies will remain mostly cloudy, albeit with a bit of sunshine here and there.

On Sunday, some places could see snowfall, with temperatures ranging from -4°C to 0°C.

The beginning of next week also looks rather wintery, with temperatures as low as -5°C, a mix of clouds and a bit of sunshine, as well as the possibility of snowfall, particularly on Wednesday.