Your Weekly Recap for 5 - 9 December 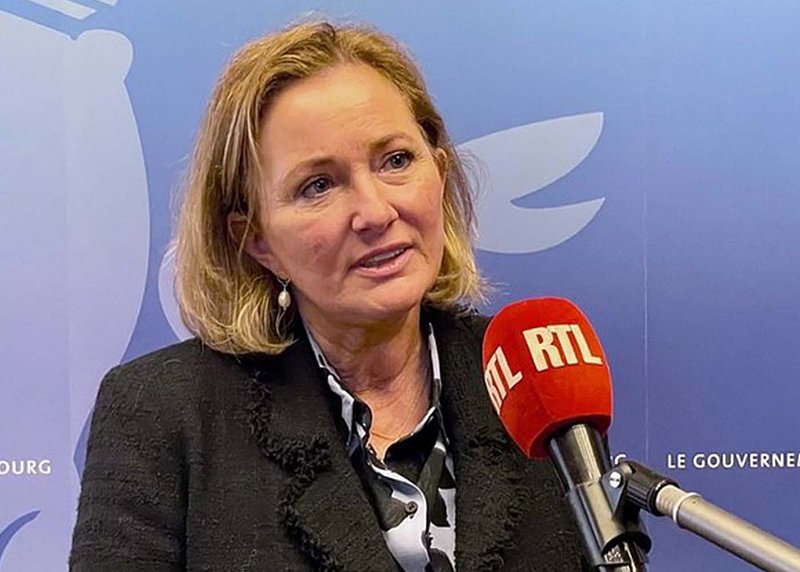 1. Paulette Lenert and the LSAP were projected to win big, if elections were held this Sunday.

The party of Jean-Claude Juncker: The CSV looks set to perform worse-than ever. If it does in fact lose 6 seats in 2023, it will be left with 15 seats – a historic low point after a disappointing result for the party in the 2018 elections.

Down 3 seats from November 2021: The Alternative Democratic Reform Party (adr) would retain 4 seats. This time last year, polls showed it climbing to 7.

Ex-CSV President Frank Engel, now speaker of his new Fokus party, criticised the Pirate Party, saying he still doesn't know "where they stand politically” and questioned their ability to be an ‘honourable’ government partner.

Also: Paulette Lenert, as Minister of Health, took the decision to not allow a birth-centre in Bertrange to operate.

The Sonndesfro poll only reflects the current mood and should not be regarded as an election forecast. 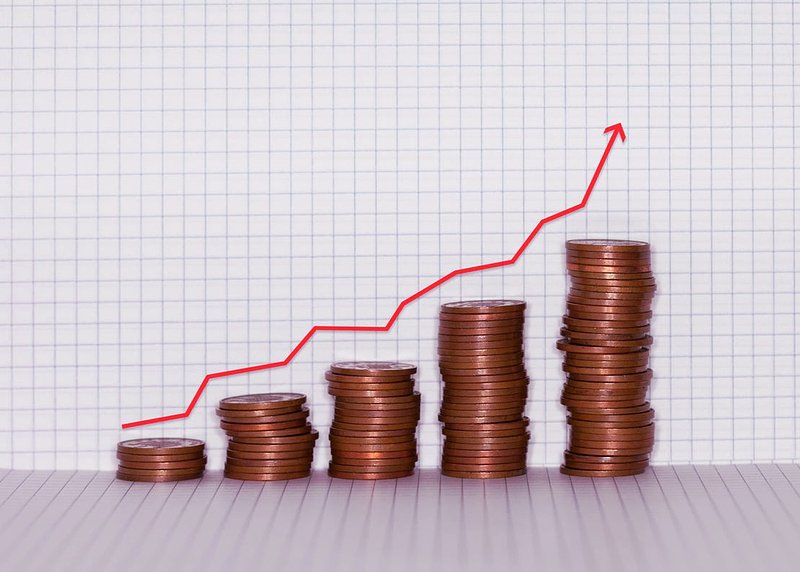 2. Inflation data for Luxembourg showed lower figures than most of the Eurozone.

The next wage indexation will be triggered early next year, expects STATEC.

A 12% decrease in school canteen prices was observed after free school lunches were introduced.

Rents getting more expensive too? The proposed increase in maximum rents “does not represent a conflict of interest” for deputies, said PM Bettel and Minister for Housing Henri Kox.

Concern about the purchasing power of households because of the continuous rise in prices was expressed by the Luxembourg Consumers' Union. 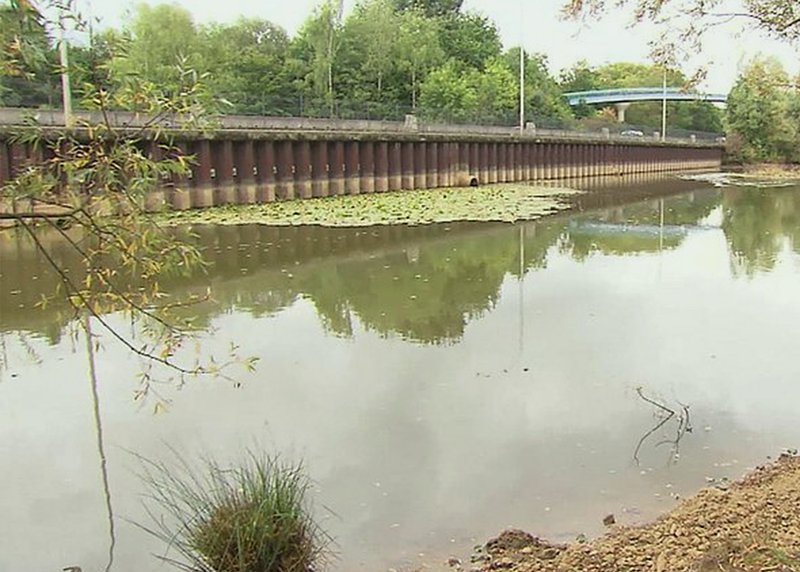 3. The Bianka Bisdorf trial began, 7 years after her disappearance.

Why is the mother accused? In 2015, the then 39-year-old mother of 6 gave birth to Bianka. She had already lost custody of all her previous children and was also set to lose custody of Bianka.

She said the baby was given to relatives to prevent the authorities from taking it away from her. However, the girl has not been found since.

Thrown in the pond? In 2015 two women said they had seen a woman approaching a pond in Linger with a baby in her arms before later leaving alone. No body was ever found. 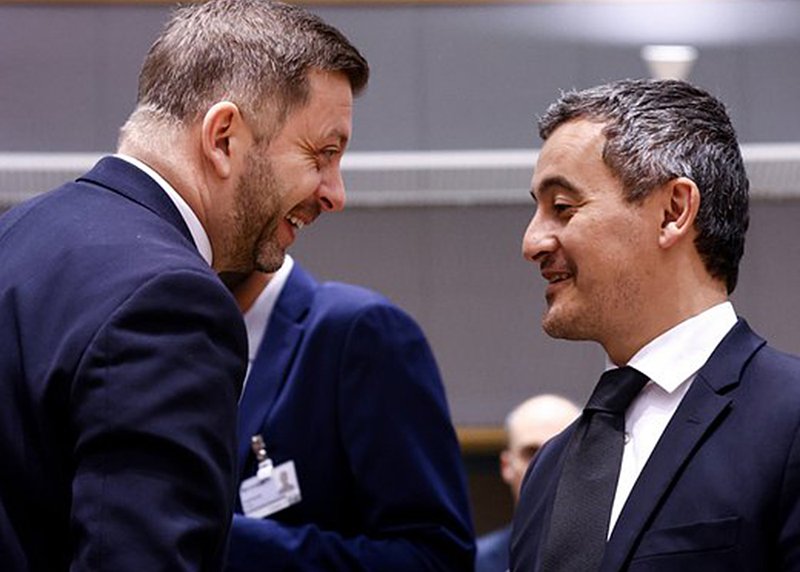 4. Croatia joined the Schengen Area but Bulgaria and Romania did not.

Bulgaria and Romania: The negative conclusion did not come as a surprise, but represents a painful political defeat for both Romania and Bulgaria. They both joined the EU in 2007, 6 years before Croatia.

Why did the Netherlands block Bulgaria’s bid?  They believe there are still rule-of-law concerns and pending pieces of legislation to tackle corruption and organised crime.

Bulgaria threatened retaliatory measures in return after saying the Dutch stance was unrelated to the Schengen criteria. 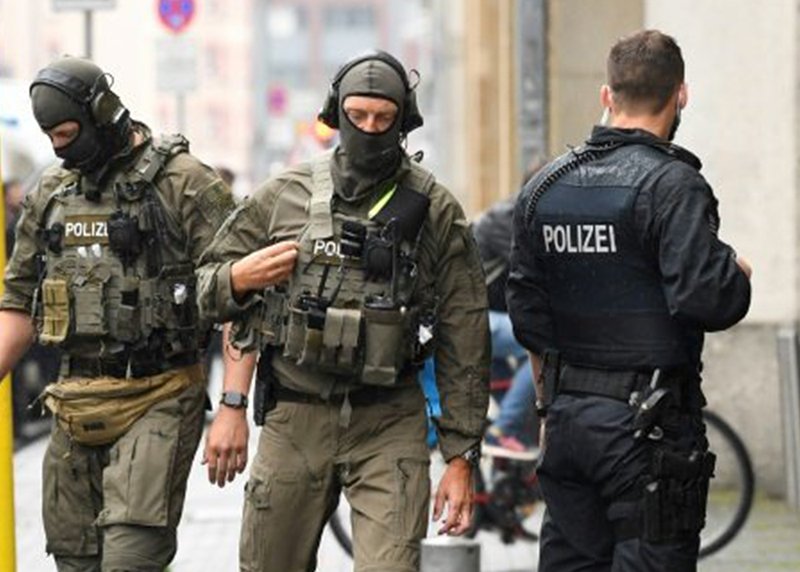 5. Germany arrested 25 people suspected of planning to overthrow the Government.

What is the Reichsbürger' movement? The Reichsbuerger generally believe in the continued existence of the pre-World War I German Reich, or empire, under a monarchy and several groups have declared their own states.

Domestic Threat in Germany: Intelligence services have for years warned that the greatest threat to the country came from domestic, far-right extremist groups.

2019 Killing: Right-wing extremists in 2019 killed a local politician in the German state of Hessen, and in the same year attacked a synagogue. In 2020 a far-right gunman killed 9 immigrants and descendants of immigrants in nearby Frankfurt.