Several streets were closed off by the Luxembourg authorities on Thursday afternoon in Kirchberg. The reason: a package that was obviously not that suspicious.

The police intervention started at around 11.45 am and led to the closure of part of the Circuit de la Foire in Kirchberg.

According to RTL sources the authorities were mobilised following the discovery of a suspicious package near the ESM building, the European Stability Mechanism.

The security perimeter set up earlier by the police forces was finally lifted shortly after 12.30 pm without the intervention of the demining service.

This suggests that it was a false alarm. It should be remembered that this is not the first time that an intervention concerning a suspicious package has taken place in the vicinity of the ESM. 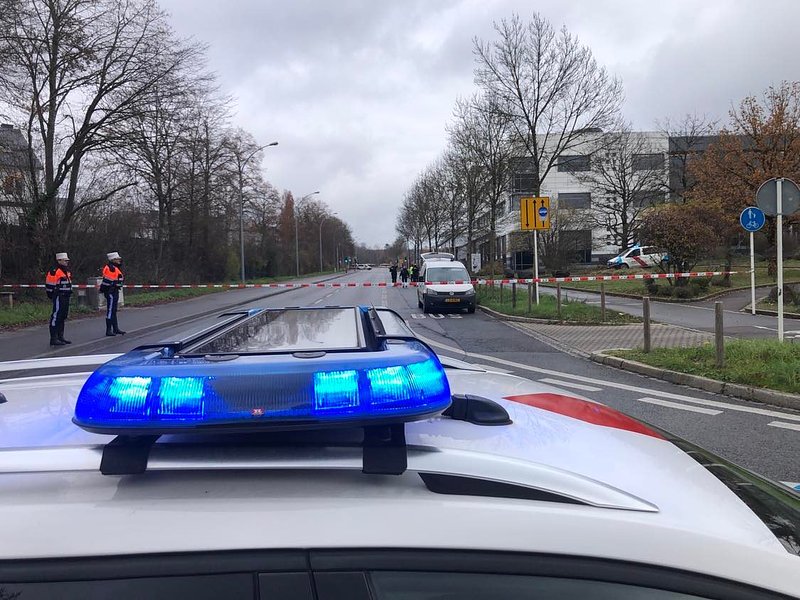