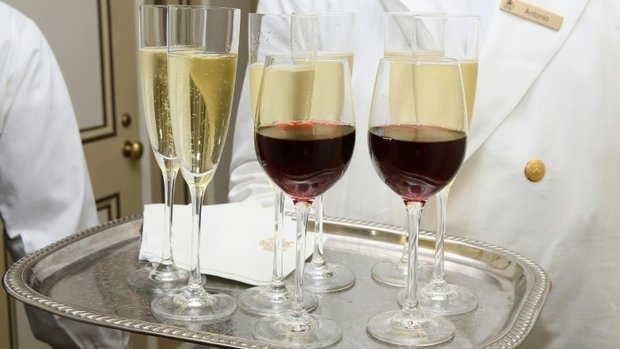 The trade union also deplores the fact that the hotel and catering sector does not yet have a collective agreement.

According to the Independent Luxembourg Trade Union Confederation (OGBL), the shortage of workers in the hotel and catering sector is due to unappealing working conditions rather than a lack of flexibility in labour law.

With this statement, the trade union responds to comments made by the secretary general of the Horesca Federation, François Koepp, during a roundtable discussion on RTL Radio last Saturday. The OGBL argues that low wages and working hours with unpaid breaks of several hours in between are the main reasons why the industry has become less and less attractive to job seekers.

Consequently, the OGBL calls for significant pay rises and adjusted schedules to allow workers to better balance their personal and professional lives.

Finally, the trade union regrets that the Horesca Federation has yet to respond to the OGBL's request to draft a collective agreement for the sector.