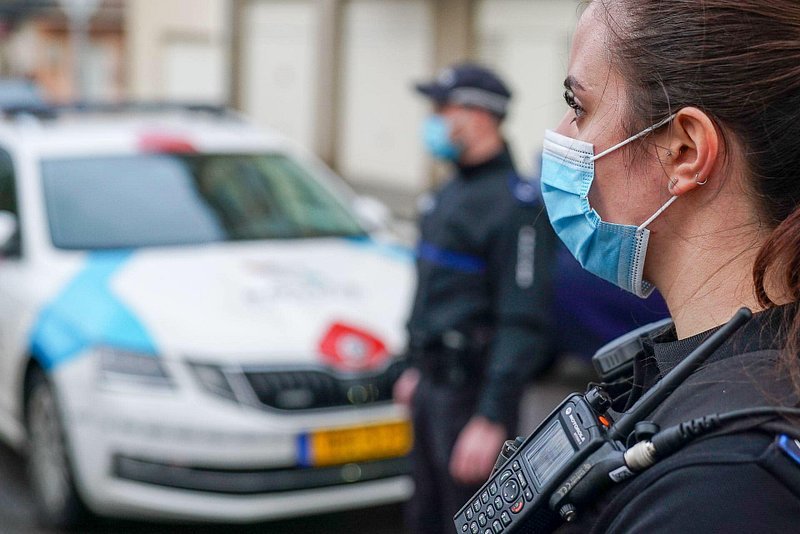 On Wednesday morning, the public prosecutor's office revealed that the lifeless body discovered at the end of October in Laval Parc (Steinsel) is that of a young woman who had gone missing.

On 26 October 2022, the body of a woman was discovered in Laval Parc in Steinsel.
An autopsy was ordered to determine the identity of the woman and the cause of death.

Following the DNA results, "the identification of the person in question has been established", the Luxembourg Public Prosecutor's Office revealed this Wednesday morning.

"It is a 31-year-old woman who had been reported missing since mid-October 2022," the prosecution said.

It now rules out "any involvement of a third party", on the basis of the autopsy and toxicological analyses that have just been carried out.