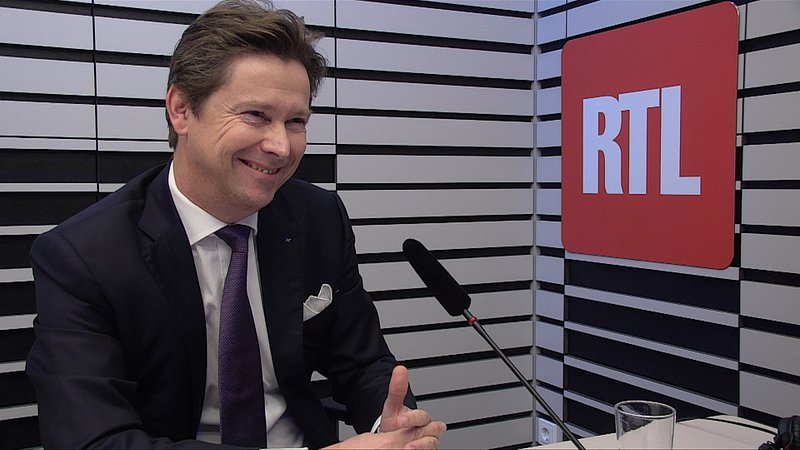 Gabriel Bleser pointed out that Luxembourg is currently the only country in Europe without any merger controls.

Competition law concerns all consumers, according to Gabriel Bleser. In an interview with our colleagues from RTL Radio on Tuesday morning, the president of the Luxembourg Competition Association explained that "it's about getting the best possible prices for products and services. That's why it's critical to avoid price collusion among companies."

Politicians have historically "neglected" competition law since it imposes some restrictions on businesses, Bleser said. But now, with a delay of over two years, a European Directive will be implemented and a new bill on competition law was passed by MPs last month. The competition law expert explained that this was necessary because "many cases have been allowed to drag on." For this reason, Bleser thinks it is a good thing that the Competition Council has become a public institution with increased authority and independence. However, the president of the Luxembourg Competition Association argued that the institution also needs the necessary resources, namely staff.

"Luxembourg is the only country in Europe without any merger controls," he said, referring to procedures that check for conflicts of interest or abuse beforehand. This point is not included in the new bill either, but it is expected to be added in 2023. Bleser stated that he was "surprised" when Minister of Economy Franz Fayot recently announced the implementation of merger controls. "It's always best to check ahead of time if there's a potential of abuse," Bleser said, "that's easier than sanctioning afterwards."