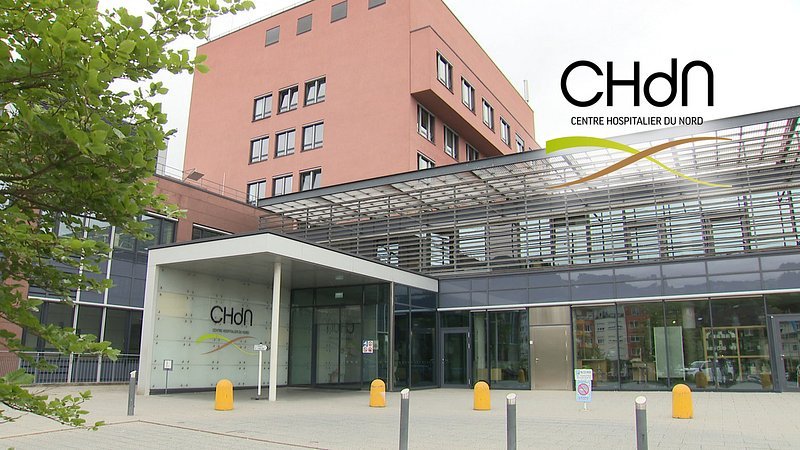 Dr Jean-Marc Cloos is taking over as medical director of the Centre Hospitalier du Nord (CHdN) in Ettelbruck, which was recently rocked by a number of resignations.

The hospital's former medical director, Dr Robert Thill-Heusbourg, stepped back from his duties on 10 October this year, shortly after six cardiologists announced their decision to leave the hospital.

According to a statement from the hospital's board of administration, Dr Cloos is expected to take on his new role on 16 January 2023. 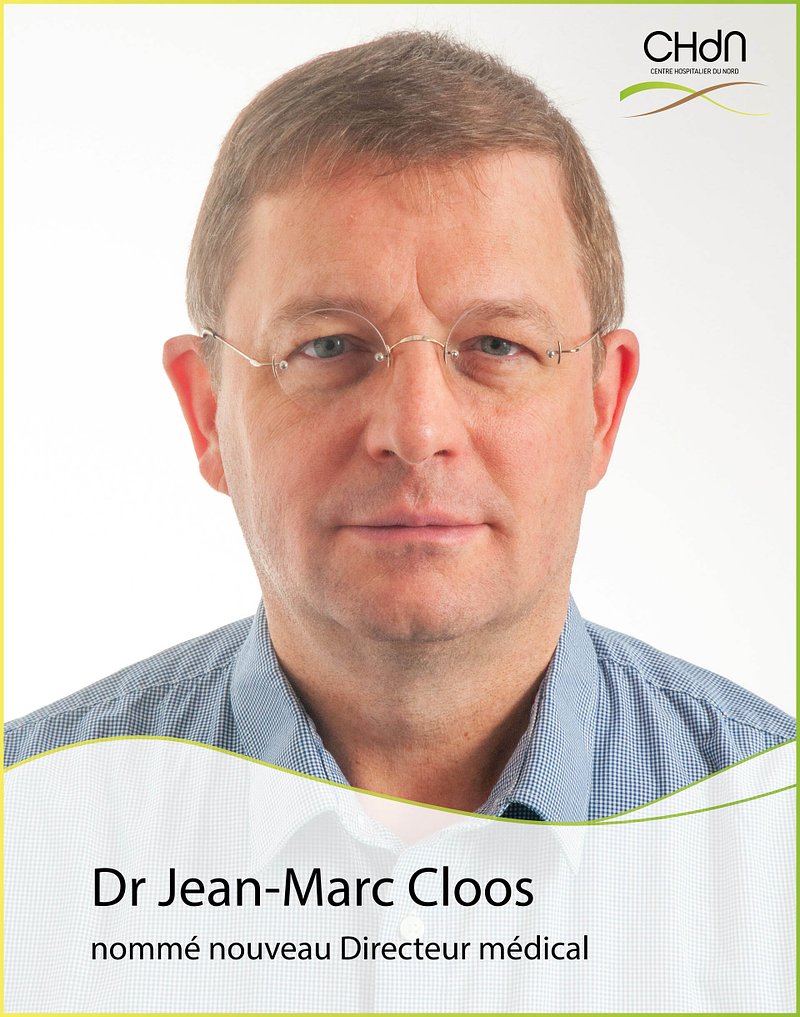