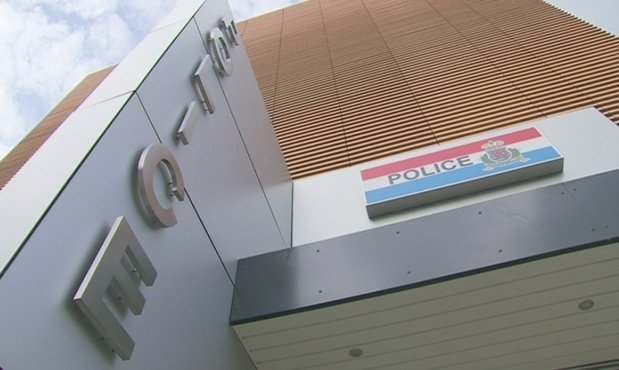 A woman was attacked and bitten by a dog whilst walking on Rue Karl Marx, Dudelange, at 7am on Monday 5 December.

The incident occurred when the victim walked past a woman with two dogs on the lead. One of the dogs bit the victim on the hand as she passed; however, the dog's owner refused to stop and quickly left the scene.

The dogs were both said to be medium size, with short, brown coats. Their owner is described as female, with brown hair, and wearing a brown hat.

Anyone with information should contact Dudelange police on 244 69 1000 or via email: police.dudelange@police.etat.lu.