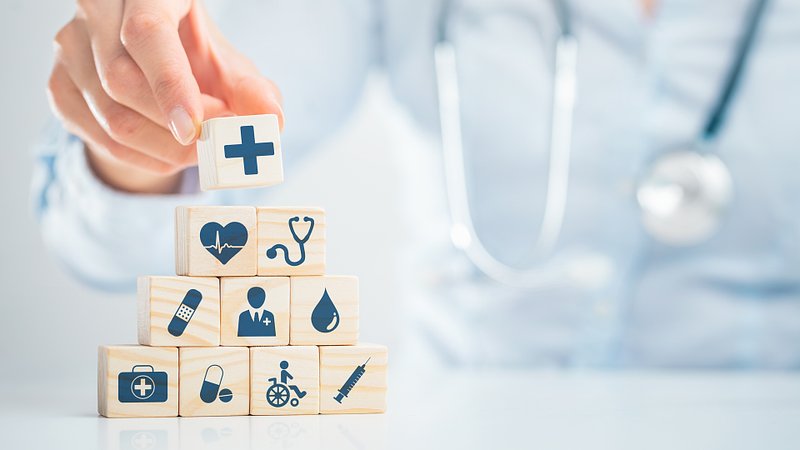 The OECD and the European Commission have published a new report on the state of health in the EU cycle, which finds that Luxembourg has both satisfactory areas and some in need of improvement.

In Luxembourg, mortality related to air pollution recorded the greatest decrease (-48%) from 2009 to 2019. At around 33 deaths per 100,000 inhabitants, this rate is also considered low.

Another lesson to be drawn from this OECD/European Commission report on health risk factors is that Luxembourg is well-positioned in regards to physical activity and overweight among adults.

Areas in need of improvement

Not every aspect of the report is rosy for Luxembourg. Efforts still need to be made when it comes to overweight adolescents, a trend considered more concerning. In fact, 20% of 15 to 19-year-olds were overweight or obese in 2019 (compared to 15% in 2014). Meanwhile, 48% of adults do not consume fruit or vegetables on a daily basis.

The Grand Duchy can also do better on smoking and alcohol consumption, states the report.

Luxembourg's healthcare system is well-positioned when considering mortality rates that can be prevented and treated, although on this point, the report acknowledges that many additional indicators are required and are still missing from the analysis.

In both Luxembourg and the rest of the studied countries, the pandemic has caused unprecedented disruption to the proper functioning of the healthcare systems. 64% of people suffering from chronic diseases had their care delayed or cancelled during the first six months of the outbreak in the country.

Finally, in the majority of European countries, a significant increase in healthcare expenditure has been observed following the pandemic. In Luxembourg, expenses increased by 5.7% from 2019 to 2020, compared to an average annual increase of 0.9% from 2013 to 2019.