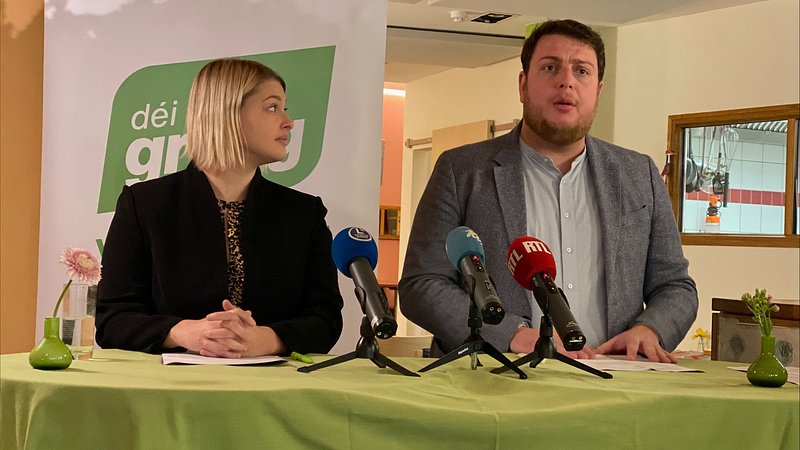 Representatives from the coalition party addressed Luxembourg's safety policies and argued in favour of increased prevention and means during a press conference on Monday morning.

Representatives from the Greens elaborated on the party's position on safety policies and explained that they base their approach on prevention and youth work in particular. Furthermore, they stated that authorities should be given the means to operate and that the judiciary is in need of modernisation.

During a recent press conference held by members of the Christian Social People's Party (CSV), MPs criticised these measures and labelled them "cuddle policies".

Djuna Bernard, the Greens co-party president, addressed this statement on Monday: "On the contrary, we have a vision for different and better cohabitation, as well as understanding of right and safety in our country. Important for us is of course to improve staff and general work conditions of the police."

Bernard continued: "However, we also find that it is very easy to come to these conclusions when one has been in charge over years and decades and missed the chance to increase the resources according to our present-day needs."

Greens members criticised the CSV in return for not dedicating enough attention to the issue of prevention. They further expressed concerns over polemics associated with these emotional issues, including youth crime. Greens co-party president Meris Sehovic underlined that the respective statistics have remained stable.