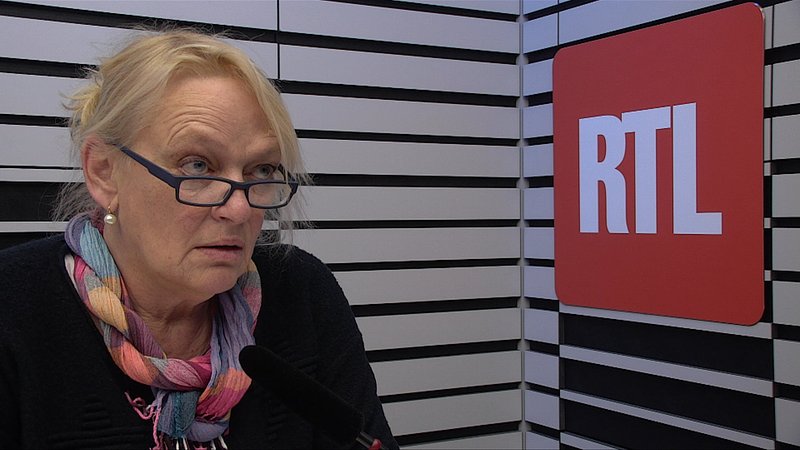 On Monday, International Volunteer Day, the president of the Agency of Volunteering joined our colleagues on RTL Radio to discuss ways of helping others in our modern day and age.

Although there are still people interested in volunteering, some fresh wind is needed to bring them and associations in need of support together, said Mergen. She explained there used to be a time when children would simply follow in the footsteps of their parents and grandparents, citing the voluntary fire brigade as an example.

Today on the other hand, continued Mergen, people seem more interested in doing volunteer work from the comfort of their home office, which is why the Agency needs to adapt to the current situation.

A new platform for volunteer missions

Looking at different sectors, the one concerned with integration seems to have drawn most efforts in recent times, noted Mergen. Following the arrival of refugees from war-torn Ukraine, many people helped out by opening their homes to families in need.

While the Agency hopes that the war in Ukraine will come to an end as soon as possible, they simultaneously try to stay prepared for any of the associated challenges. An important tool in that process is the new website benevolat.lu, which lists a number of different jobs and tasks for which volunteers can register.

Christmas and the new year in particular usually incentivise people to do more for the wellbeing of others, explained Mergen. For that reason, the Agency and the Ministry for Family Affairs and Integrations have launched a new campaign entitled 'Gift Your Time'. The idea of the initiative is to incentivise people to gift time rather than material goods during the festive season.

Asked about her political career, the former MP from the Christian Social People's Party (CSV) announced that she no longer intends to continue as a politician and that she will therefore not run in next year's elections.