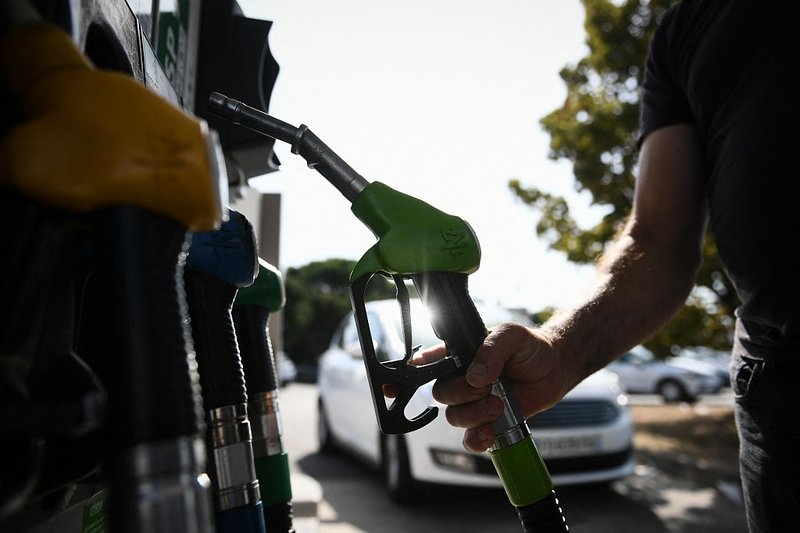 After reaching eye-watering highs, fuel prices finally seem to be dropping in earnest.

Still too high, but better: even without the government discount, which was abandoned in early spring, Luxembourg is once again offering fuel at competitive prices.

The price drop was enabled by the collapse of the price of a barrel of oil, which has lost 30% of its value since June.

With a difference of about twenty cents compared to France, diesel is now priced at €1.671. Forty cents less since mid-October.

Meanwhile, a litre of SP95 is currently sold for €1.537 (-16 cents in one month) and is on average ten cents cheaper in Luxembourg (apart from a few Total stations in France).