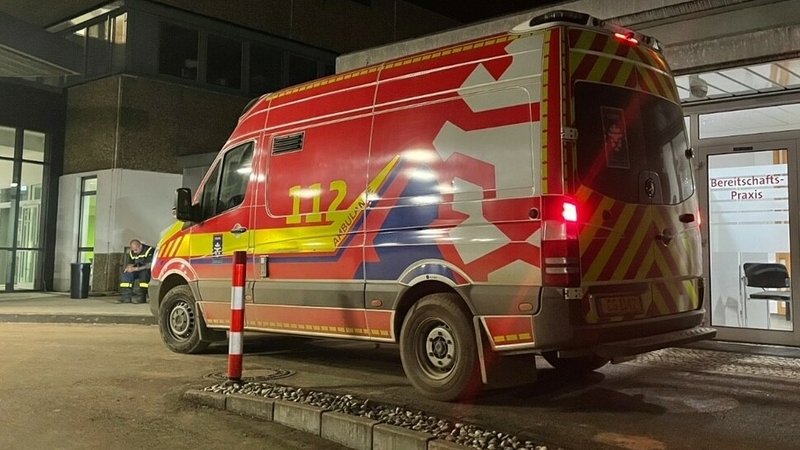 The police has confirmed one person died yesterday evening following an accident between Leudelange and Cessange. Several other reported accidents also resulted in injuries.

A car crashed into a fence on the CR179 between Leudelange and Cessange at around 9.30 pm. The accident proved fatal, with one person passing away, as police confirmed on Saturday morning to RTL. The ambulance and the Samu of the city of Luxembourg were on the spot.

Another accident occurred at 11.46 pm on route de Bettembourg in Kockelscheuer, where a person was hit and injured by a car.

Lastly, two cars collided on the A31 near the Hettange exit in direction of Metz at 1.56 am. Two people were injured.