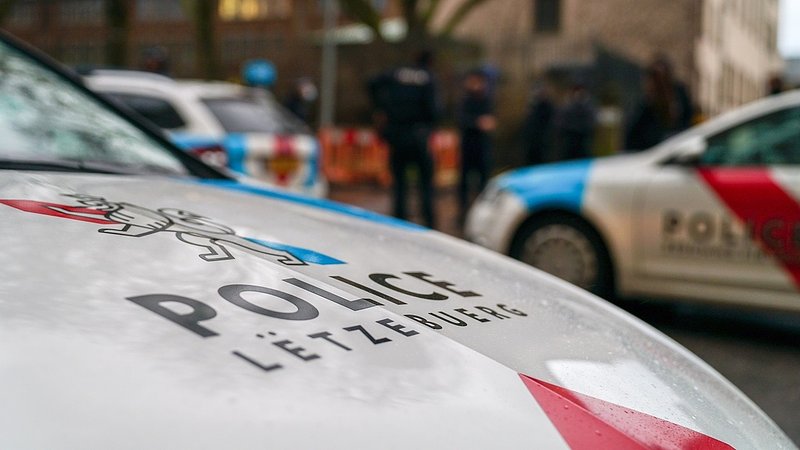 A patrol found the two men on Rue Haupeschhaff, where a quick search revealed them to be in possession of rifle cartridges, hunting clothing and other items used for hunting. It is thought all these items are stolen objects.

Officers also found a number of tools used for burglaries on the two men, while one of them had a winter coat which had been stolen during a car burglary in early November.

The items were confiscated and an investigation launched into the two individuals.