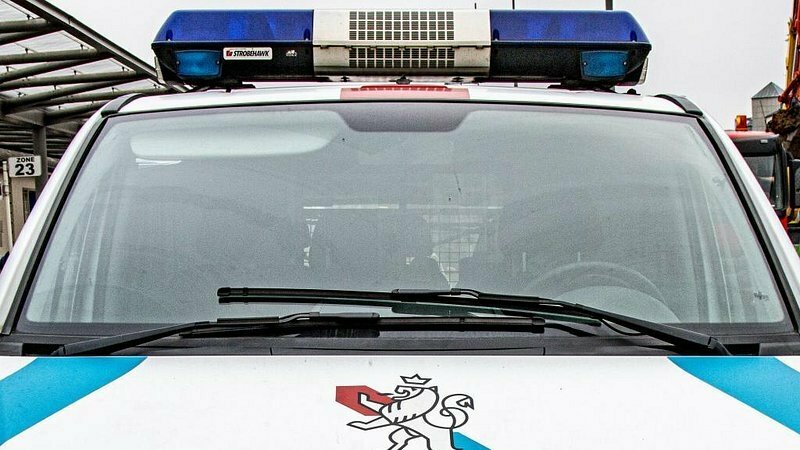 A woman was knocked down by a car and seriously injured on Thursday after the driver failed to spot her, say police.

The woman was at a zebra crossing in Bech-Kleinmacher at around 4.35pm on Thursday when a car failed to stop. She suffered serious injuries as a result of the collision and was treated at the scene by witnesses before being taken to hospital.

The public prosecutor's office dispatched a forensics team to the site of the crash on the N10, while the vehicle was seized and the driver fined.

Elsewhere, a motorist lost control of their vehicle in Dudelange, causing material damage. The driver was blinded by oncoming headlights and hit a pavement on Rue du Parc, causing them to lose control and crash into a nearby parked car. The impact of the collision led to the car overturning, trapping the driver inside. A passerby helped the woman out of the wreckage.

Although the driver was uninjured following the collision, she was taken to hospital for a check up. A blood test showed that she was over the legal alcohol limit, leading to a police report.