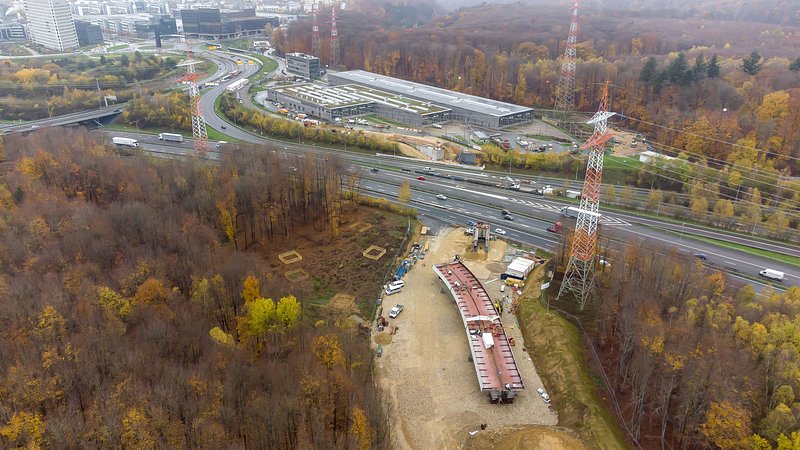 The official website for public petitions has just approved several new proposals that could lead to a public debate in the Chamber of Deputies.

These petitions now have six weeks to gather at least 4,500 signatures in order to be publicly debated.

Mobility is at the heart of the new proposals, including a halt to work on the tram route between Kirchberg and the airport because the petitioner thinks that the project "harms the environment." In addition, another petition calls for buses to be allowed to use the emergency lanes on motorways during rush hours.

Another petition seeks to introduce parking spaces for pregnant women and families with children. Still on the subject of family matters, a petition demands the same tax class for parents who are separated but have alternating custody of their children.

Other petitions include a proposal for free public toilets and and an amendment to the Grand Duchy's law on inheritance tax.

Overview of all new petitions

2526: Better use of new roads by giving priority to buses

2530: Amendment of the law on inheritance tax

2532: Stop the construction of the tram to the airport because it harms the environment

2533: Create a bus lane during rush hour on the motorways towards Luxembourg City by using the emergency lane

2537: Parking for pregnant women and families with children