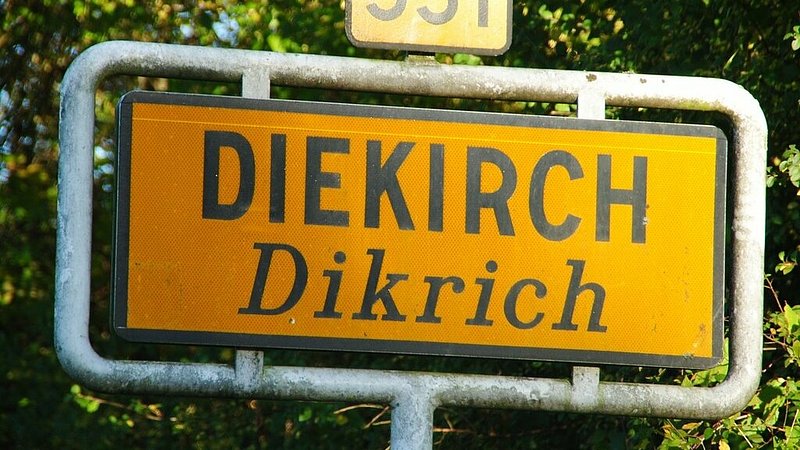 Several changes within the municipal government of Diekirch have been announced for 2023.

Mario Della Schiava will be sworn in as a new member of the municipal council, as the party announced on Thursday evening in a press release.