Your Weekly Recap for 28 November - 2 December. 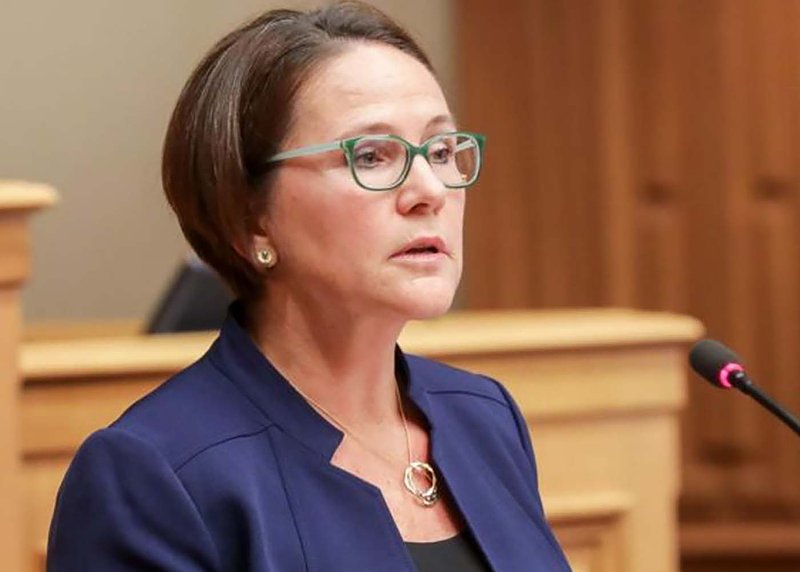 1. The draft budget for 2023 came under fire this week with negotiations still underway.

The opposition: feared negative consequences for the financial centre as well as legal risks if Luxembourg changes EU regulations. Now, amendments to the draft budget, are being discussed in the responsible parliamentary committee.

The Luxembourg Consumer Protection Association (ULC): said the temporary VAT cut will have too limited an impact on purchasing power. 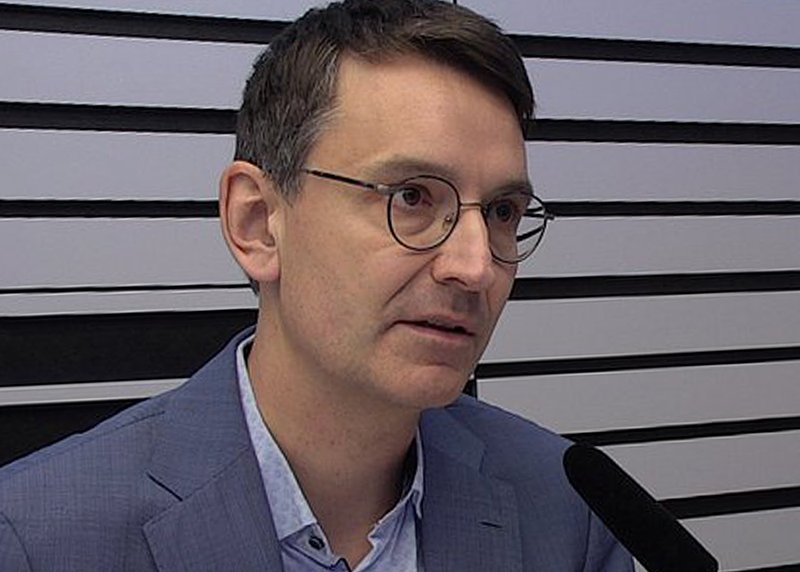 2. Luxembourg’s finances and economic outlook were in focus, with the CNFP expecting a deficit by end of year.

Adjust the rates to inflation? With 2 or 3 wage indexations expected to be triggered next year, revenues will go up but expenses will increase as well. The economy will eventually weaken to the point where the government will have to consider this option too, said CNFP’s president.

STATEC said Luxembourg’s GDP is projected to grow by 2% this year and 4% in 2023 and according to Luxembourg's Central Bank, consumer confidence in the country increased in November.

A study that came out last week showing Luxembourgish civil servants earn on average €8,688 gross per month, was criticised, not for its content, but for its timing, before the 2023 elections, by the General Confederation of the Civil Service (CGFP).

Relevant: Eurozone unemployment dropped to a record low of 6.5% in October. 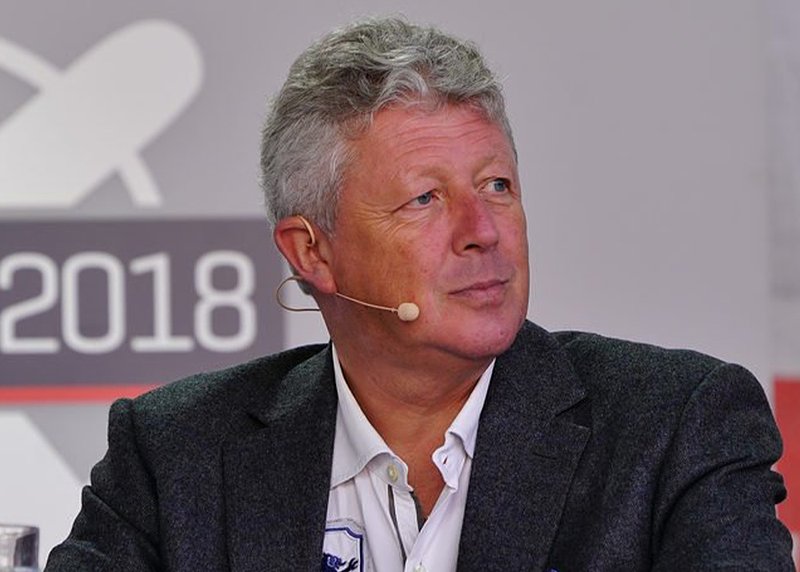 3. After being sentenced for fraud, ADR MP Roy Reding resigned, but not from the Chamber of Deputies.

Roy Reding was sentenced to a one-year suspended prison sentence for fraud last week. He has appealed the court’s decision.

He resigned on Facebook: Roy Reding explained that he felt he no longer had the time or energy to carry out his responsibilities, which is why he made the decision to resign his post in the city council. However, he made it clear that he wasn't leaving politics. 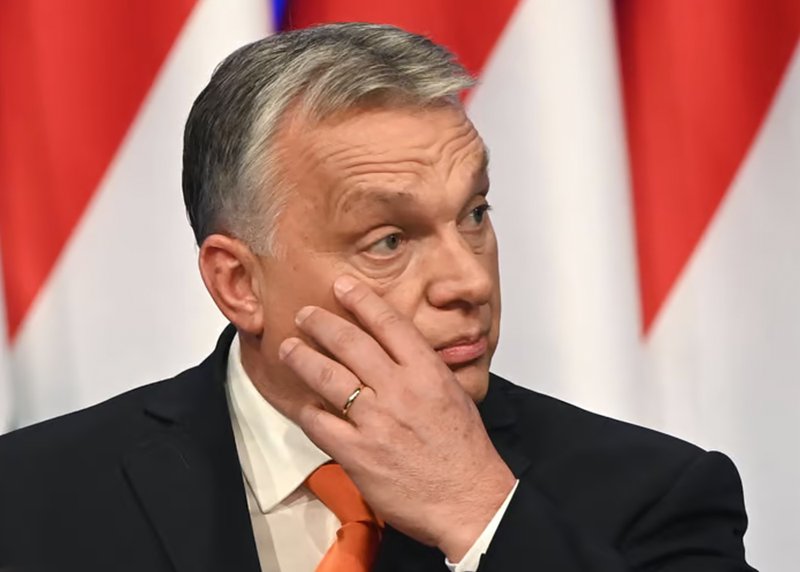 4. The European Commission blocked € 7.5 billion euro in funding to Hungary over ‘rule of law’ concerns.

The 27 reforms: include the 17 steps already negotiated as part of the rule of law conditionality regulation as well as reforms to strengthen judiciary independence and new rules on auditing and reporting on EU funds. 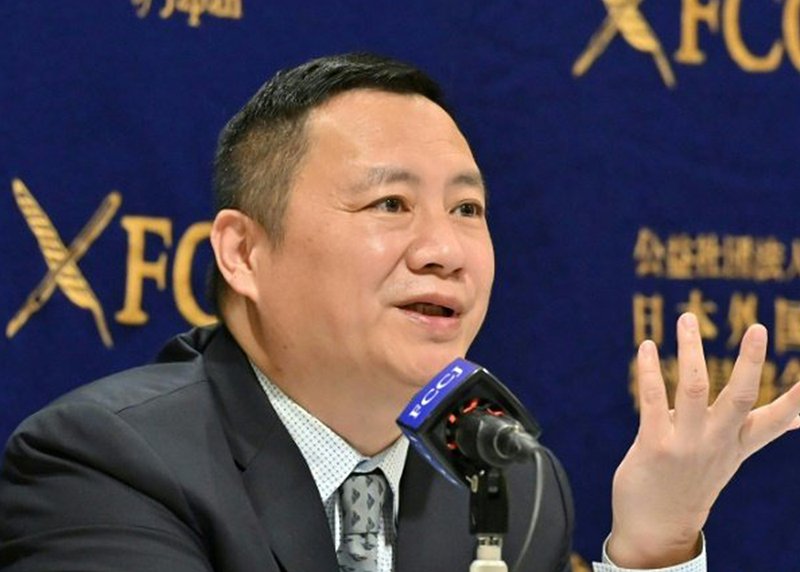 5. Historic, nationwide protests in China called for more freedom, democracy and for Xi to go.

Britain condemned Chinese police: after the BBC said one of its journalists was arrested and beaten while covering Covid protests in Shanghai. The UK summoned China’s envoy to the UK in response.

A deadly firelast week in Urumqi, the capital of Xinjiang’s region, became a catalyst for public anger, with many blaming Covid lockdowns for hampering rescue efforts.