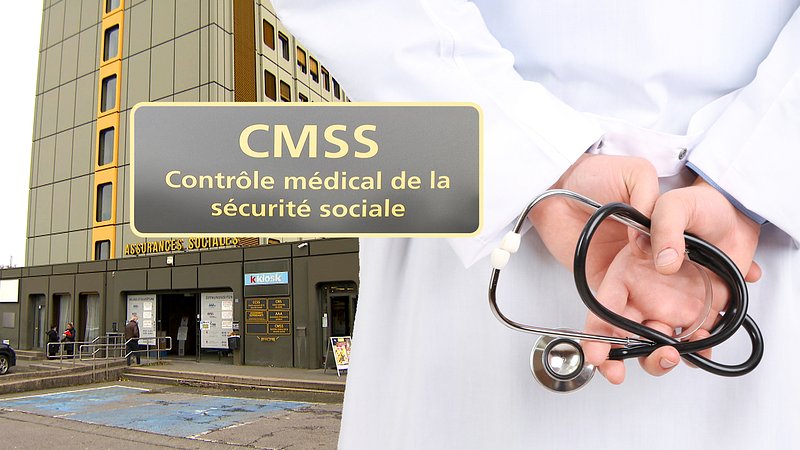 "At the end of 2021, we received numerous complaints from doctors and patients about medical transfers abroad", explained Dr Pit Buchler, director of the Medical College, in conversation with RTL. The so-called 'S2 form' needed for such a transfer is at the centre of complaints.

In 2020, Edith Poth-Potalska received said approval due to back issues. She was initially supposed to travel abroad for treatment, which in the end had to be cancelled due to the unfolding pandemic. One year later she filed the same demand once more, but was refused this time around.

Poth-Potalska explained: "The back issue is not withdrawing, the illness cannot be stopped, which is why regular treatment would be important. That is why I did not understand why it was refused now although it was approved in 2020. I was very confused."

According to Dr Buchler, doctors are similarly frustrated with the administrative procedure of medical transfers as the control physicians tend to require several additional documents. He elaborated that there is a discrepancy between those acting strictly according to the rules and those actually working with patients.

Due to the complaints, the Medical College requested a meeting with the control agency back in March to determine whether the procedure can be simplified. However, the interlocution does not seem to have improved the situation, laments Dr Buchler: "The medical control agency is aware of how difficult their mission is and has already considered handing the task back over to the National Health Fund."

Minister of Social Security Claude Haagen has meanwhile confirmed that the S2 form has been simplified and that the new version will be available as of Thursday.