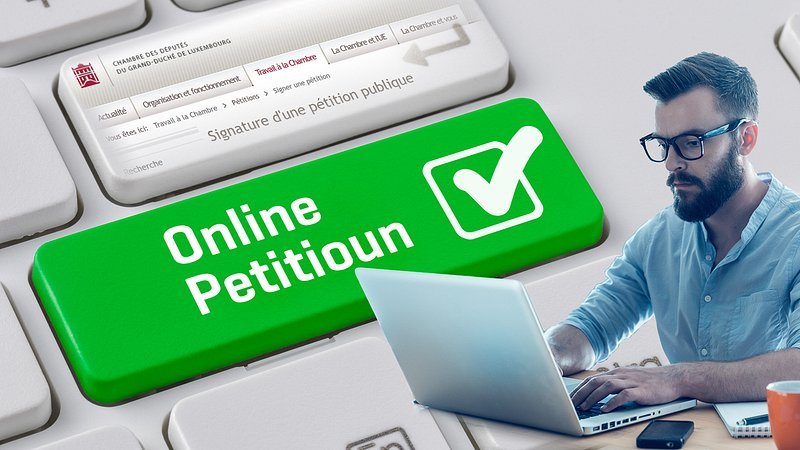 Three public petitions recently crossed the threshold of 4,500 signatures needed to be discussed in the Chamber of Deputies.

One of the three petitions stands out for having accumulated more than 4,800 signatures in less than a week. The proposal in question argues that vehicles older than four years should only have to pass the mandatory technical inspection every two years instead of every year.

Also reaching more than 4,800 signatures is a petition by Jorge Dos Santos, who argues that the right to pay with cash money should be retained in Luxembourg's constitution.

The third petition crossing the debate threshold has so far reached 4,600 signatures and advocates for a universal and just access to MRIs and scanners, including mammography and colonoscopy.

It should be noted that the Chamber's petition commission still needs to validate the signatures before a public debate of the proposals can take place.