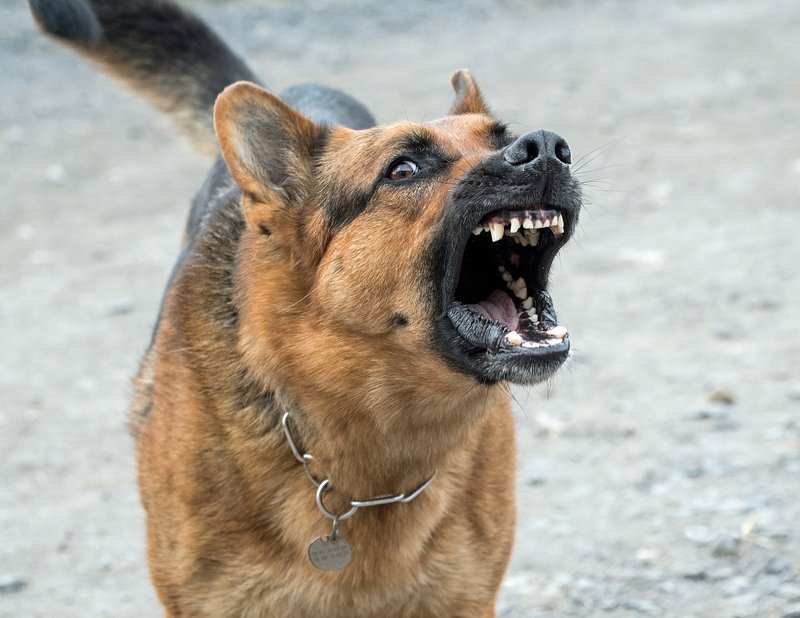 The incident occurred on Route de Peppange in Bettembourg at 7.35am on 18 November. A woman was walking her dogs when one of them was suddenly attacked and injured by another woman's dog.

The police have now issued a call for witnesses in relation to the incident. A woman and her children were seen walking the street in question at the time and are suspected to have witnessed the attack. She and other potential bystanders should contact the Réiserbann police department, either via phone (244 61 1000) or email (police.reiserbann@police.etat.lu).