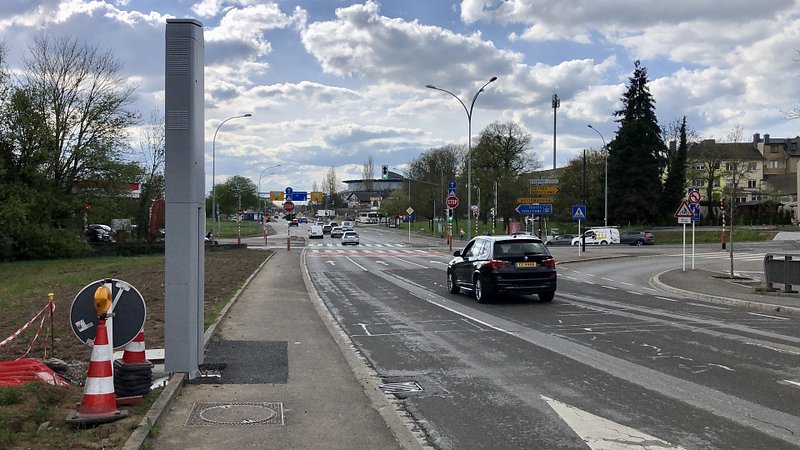 The test phase of the new cameras will officially conclude on 1 December, which means that both speed and red light violations will be fined as of Thursday.

The Ministry for Mobility and Public Works announced on Monday that the three red light cameras installed in Hollerich will become fully operational on Thursday, 1 December.  Until now, the speed cameras have flashed without any fines being issued as they remained in the testing phase.

In the case of speeding, authorities emphasise that a tolerance of 3 km/h is applied below 100 km/h and 3% above 100 km/h. As for vehicles that "slightly exceed the stopping lane to let emergency services pass", a photo will be taken, but no penalty will be imposed.

Since their installation in June 2022, the speed cameras have recorded an average of 800 daily violations. The Ministry further reports that 28,900 speeding violations and 316 red light violations were recorded in the month of September alone.