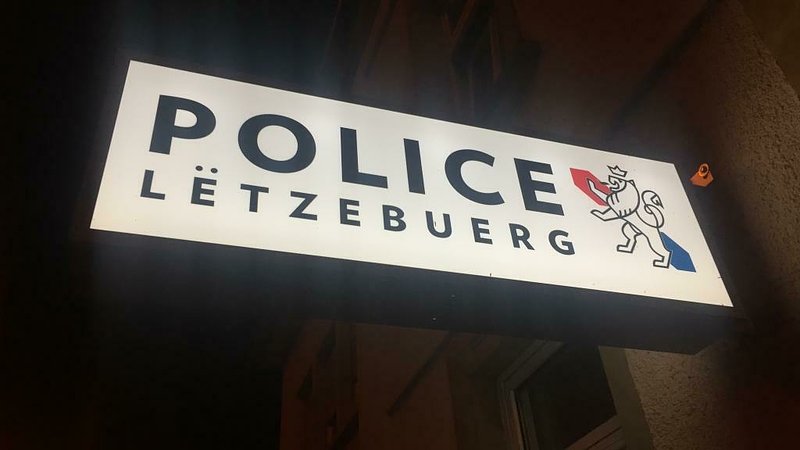 After witnessing a drug deal in Esch-sur-Alzette on Sunday, officers searched the home of the dealer and found 80 grams of cannabis.

On Sunday afternoon, a police patrol became aware of two men behaving suspiciously at Place Benelux in Esch-sur-Alzette. Officers continued observing them and eventually witnessed one selling drugs to the other.

Police checked both individuals and seized a bag of cannabis. A subsequent search of the dealer's home, commissioned by the prosecutor's office, resulted in the seizure of another 80 grams of cannabis, €310 in cash, and a mobile phone. Charges were pressed.