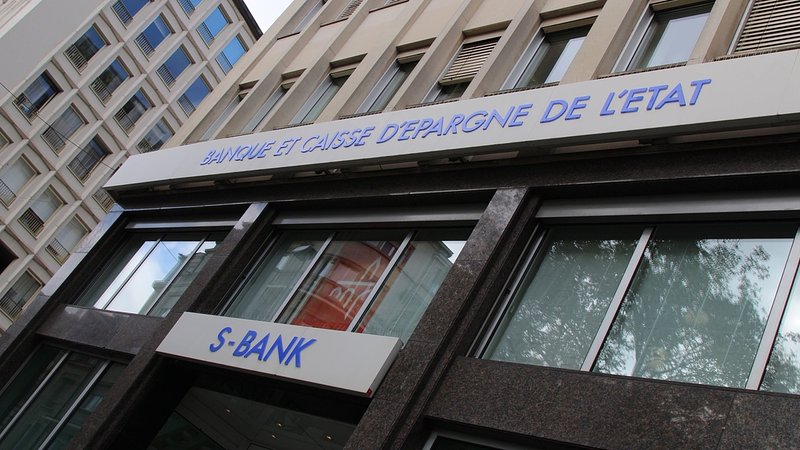 The bank confirmed that it had faced major technical issues on Monday morning, which were eventually resolved over the course of the afternoon.

Spuerkees bank was hit by technical issues affecting their entire information network, which led to complications both online and at the bank's physical branches.

Spuerkees confirmed the disruption and apologised to its customers for any delays resulting from the situation. The bank later posted on Facebook that normal service had resumed.

The cause of the problem was still unclear at this stage.