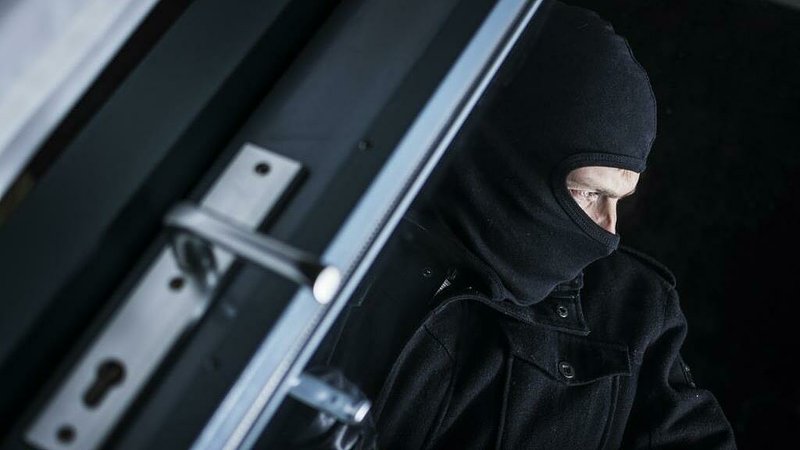 Two individuals were arrested at the Aire de Berchem service station after stealing money from a hotel in Belair on 20 November.

The two suspects had taken cash from a cash register at the hotel, before fleeing the scene by car.

The thieves were caught at the service station along the A3 motorway following a search action formed of multiple police patrols. Following the arrest and identity checks, it transpired that the two suspects were also wanted for their involvement in other crimes.

Both men were brought before magistrates the next day and later taken to Schrassig prison. Their vehicle was seized, while the stolen items were confiscated and returned to their original owners.