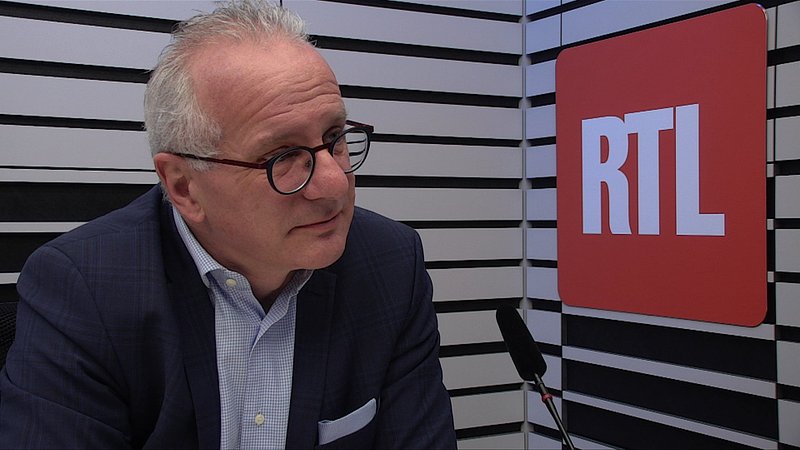 On Monday morning, the president of the Association of Insurance and Reinsurance Companies (ACA) discussed sectorial challenges in an interview on RTL Radio.

Lauer announced that the costs of car and home insurances will increase since repairs have become more expensive due to higher energy and material costs. The additional costs are usually forwarded to insurers, who in return forward them to customers. He was however unable to convey the exact rate increases since individual insurers handle the situation differently.

The ACA president acknowledged that the sector recorded high profits last year, but warned that losses are expected this year.

95% of premiums from Luxembourgish insurers are filed abroad. Lauer explained that this is according to European law. He described the national sector as stable despite competition from foreign insurers.

Asked about the danger of facing international scrutiny in relation to Luxembourg's life insurances, Lauer responded: "One can always try shining a bad light on someone." He further expressed his view that the products of Luxembourgish insurers are transparent in terms of taxes.