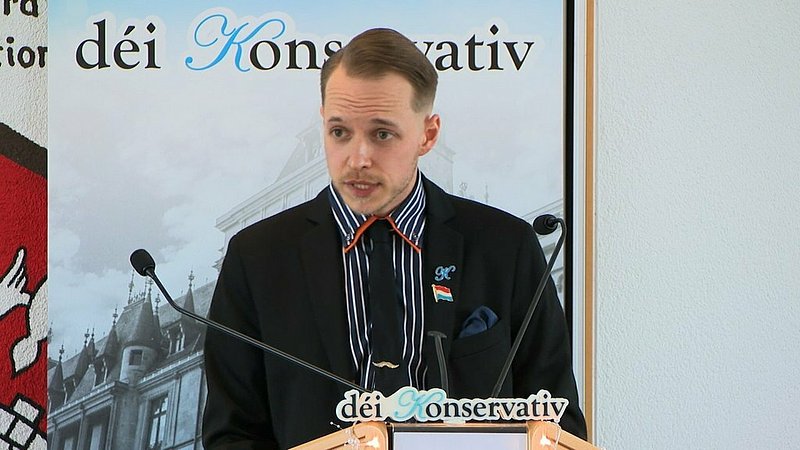 During the party's national congress, the Conservatives announced their intention to put up full candidate lists for next year's municipal elections in Pétange and Differdange.

For the general elections, the party also wants to focus on the south of Luxembourg, although officials shared that they are still looking to find enough candidates in the other three constituencies.

During the 2018 Chamber elections, the Conservatives put up one candidate list and received 0.52% of the votes.

Joe Thein remains the party's top candidate. The president of the Conservatives used the congress to strongly criticise the current administration. Thein said politicians need to be patriots and that Luxembourg should be their priority, which the coalition does not respect, in his opinion.

Vice president Sandra Schwachtgen also criticised the government for its role in the war in Ukraine. She said there was no point to the sanctions issued against Russia and to the weapon supplies sent to Ukraine: "It's a paradox, weapons against war is like using liquor against alcoholism."