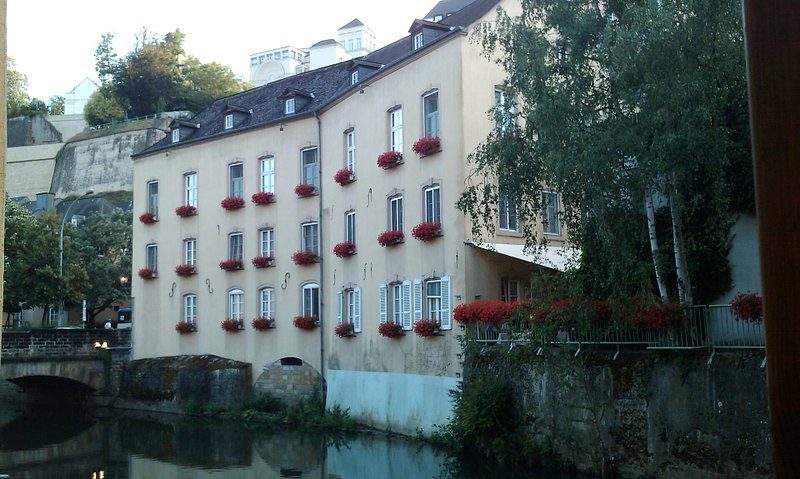 The British-Luxembourg Society celebrated its 75th anniversary with a gala dinner on Saturday evening.

The black-tie event at Cercle Munster followed a rigorous lecture by Guy Thewes.

The Luxembourgish historian spoke of the role Great Britain played towards Luxembourg's independence.

A cocktail reception, sponsored by Banque Havilland, commenced the evening, supported by the sounds of live harp music.

Louise Benjamin, the society's President, highlighted the benefits of membership.

She reminded attendees that membership is open to all, regardless of nationality. She emphasised that the only criteria is to share a love for both cultures. In fact there are multiple non-British members on the society's council, including Jan Könighaus, president of the Oxford University Society of Luxembourg, and RTL's Christos Floros.

Benjamin also thanked her Council members for their contributions to the society. She especially thanked Chris Atkinson, who runs the society’s education programmes and Darren Robinson, managing partner at Anderson Wise, and Debbie McDonnell for their instrumental roles in making the celebration come to life.

She also thanked council members Jacqueline Spence and Jan Könighaus for organising and leading a very successful society trip to London that was marked by the death of HRH Queen Elizabeth II.

Benjamin paid tribute to the late Queen, calling her 'Queen of our hearts'. Attendees then raised a glass twice, in honour of HRH King Charles III and HRH The Grand Duke Henri.

Jan Könighaus then introduced fellow council member Jacqueline Spence who addressed Gala attendees in a speech that traced the early history of the society and its formation in 1947 as a mark of gratitude to the United Kingdom for its support to Luxembourg during the war.

Spence’s speech highlighted the post-war era, the giant efforts of bringing Europe closer together, economically and politically, and the drastically different socio-political situation today, Brexit and the war in Ukraine.

Following Spence, Kateryna Okhrimenko, representing LUkraine (the non-profit association of Ukrainians in Luxembourg) spoke to attendees to thank them for their support and reminded them all of the ongoing effort to raise funds for the purchasing and replacing of emergency vehicles in Ukraine (‘Ukraine is calling’).

The British-Luxembourg-Society is a non-profit association founded in 1947 to foster good relations between Britain and Luxembourg. Among its activities since then has been hosting an annual Sir Winston Churchill Memorial Lecture.

More information about BLS and membership can be found on its website.