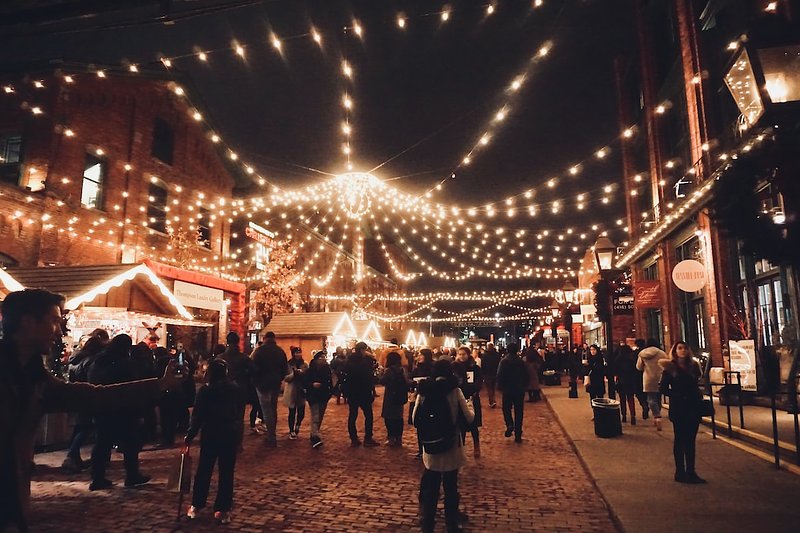 Aside from the physical altercation in Mersch, police also had to respond to a drunk disturber at the winter market in Strassen.

At the Christmas market in Mersch, a physical altercation between members of different motorcycle groups took place and left two people lightly wounded. Several police officers were deployed to the scene to get the situation under control. An investigation into the incident has been opened.

Around 9pm, police detained a strongly intoxicated person at the winter market in Strassen for disturbing the other visitors. The individual spent the night in an arrest cell to sober up.